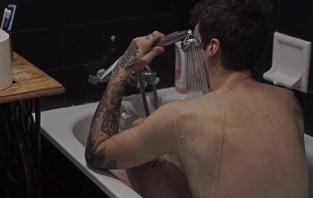 The song is taken from their upcoming third studio album 'Houses Are Built The Same', which will be out on April 24th via Howlin' Banana and Rockerill Records.

The video was directed by Félix Paineau and Guillaume Thiburs. Watch it below. 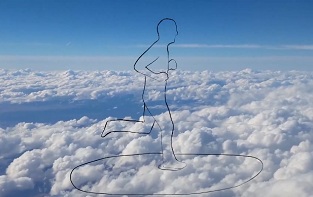 The song is part of our current playlist and is taken from their album 'Almost Forever', released in FEbruary via Bright Antenna Records. Buy it here.

The video was directed by Nicholas Brown. Watch it below. 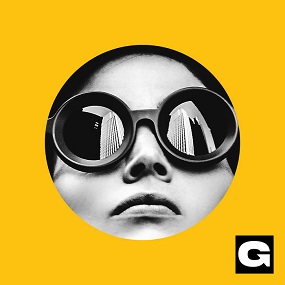 With this record, the band probe the futility of striving for self-growth during the chaos of our times for dark comedy and jagged sounds on their potent new album Just Look at That Sky. It will be out July 31st via Felte Records. Pre-order your copy here.

On Just Look at That Sky, Ganser further explores the personal inner climate of uncertain times. Opening track “Lucky” announces an explosive energy that evokes the Midwest noise-rock legacy of bands like Jesus Lizard and Shellac, while embracing a more colorful palette of post-punk and art rock influences. Nadia Garofalo and Alicia Gaines, a self-described two-headed monster who share lead vocal duties, can bring both a recalcitrant cool worthy of Kim Gordon and a booming sneer that recalls Poly Styrene; the discordant interplay of Charlie Landsman’s guitar and Brian Cundiff’s drums on standouts “Self Service” and “Bad Form” build to blistering climaxes that wouldn’t feel out of place on Red Medicine-era Fugazi.

These are songs that never shy away from ugliness and confusion, that believe embracing the totality of the self sometimes means leaning into our dickish behavior. In the past, some listeners have had trouble reconciling non-male voices with the sorts of topics Ganser writes about, but that comes to an end with Just Look at That Sky. Co-produced with Electrelane's Mia Clarke and engineer Brian Fox, this is an assured, fully realized triumph of a record from an art-punk band that’s figured out how to focus on making great art, even if everything else around them falls apart.

Check out the album{s tracklist and watch the video for “Lucky”, below. 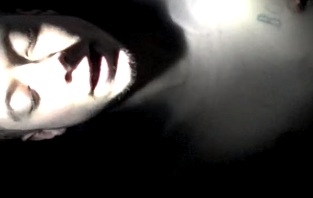 The song is part of our current playlist ad is taken from the debut album '925', out last month (March 27) via Domino. Buy it here.

The video was directed by Asha Lorenz and Flo Webb. Watch below. 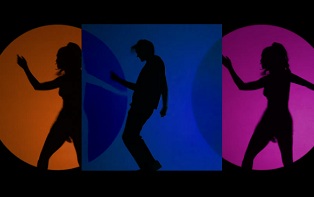 NYC no wave/post punk/alt band Public Practice have have aired the video for their new single "My Head".

The song is taken from their forthcoming their debut album 'Gentle Grip', which will be out on May 15 via Wharf Cat Records. Pre-order your copy here.

The video was directed by Sam York. Watch it below. 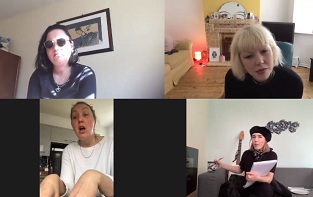 Speaking about it, the band said: “Pairing up with our tour buddies, Yellow Brain, we covered ‘Isolation’ by Joy Division, straight out of quarantine! The song was literally passed all around the houses with one band member adding to it before sending it on to the next. We chat all day everyday online and always have, we started collecting clips of us and our friends trying to stay connected whilst we’re all physically apart. We’re adapting to this new way of being close, like spending hours on the phone when you’re a kid.”

PINS third studio album 'Hot Slick', will be out May 29 via their own Haus of Pins label. Pre-order your copy here. 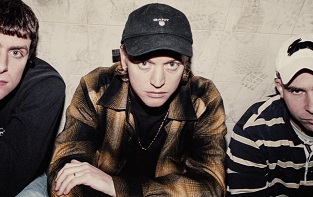 The song is the title track of their upcoming new album 'The Glow', set to arrive on April 24 via I Oh You Records. Pre-order your copy here.

Check out the album's tracklist and watch the video for "Life Is A Game Of Changing" (directed by Bill Bleakley), below. 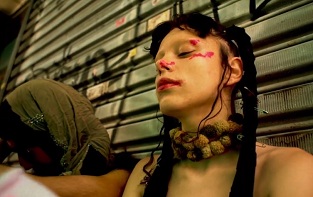 The song is out today (April 16) via UK label Full Time Hobby. Get it here.

Their words: "When you are in São Paulo for a long time, you see people having all kinds of urban-tech-pollution-traffic-mental-disturbances (including us), and don't even realise it. When we were writing this song, we isolated ourselves for 10 days in the middle of São Paulo’s downtown near where we grew up. We rented a loft at Praça da República, brought all our synths, pedals and instruments and started a daily routine - writing all day, dinner and drinks, then writing all night. We started writing about the people we saw from our balcony and we breathed in the polluted air of São Paulo."

The video was directed by Gondrs Cavel. Watch it below. 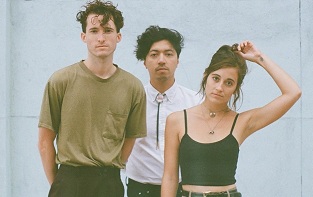 The song is taken from their highly-anticipated debut album 'Introduction, Presence', set to arrive on May 29. Pre-order your copy here.

“Friend Machine’ is about my own unhealthy relationship with technology,” said songwriter-vocalist Ian Devaney. “Like many people, I just spend too much time with it. There’s a struggle that forms as I attempt to balance my social media content to keep me both informed about the world and inspired to create. Connectivity often feels like it keeps me chained or absent, but simultaneously it can also drive me to go make new things. Perhaps it’s just an excuse I make for myself, but in my head there really is a push/pull that exists, and so I’m left trying to find a way to develop some kind of reasonable symmetry within the tension of my tech habits.”