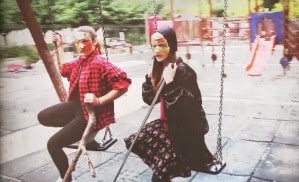 The song is part of our current playlist and is taken from their forthcoming second full-lenght 'Tristesse', which will be out on March 3 via Fabrika Records.

According to the press released, on this album, "things are not as they seem, each track reveals a completely new cosmos, a piece of classical piano music, a rhythmic tango, old school dark wave and synthpunk tracks coexist in harmony."

The video was filmed by Dimitris Chaz Lee and Vasiliki Antonopoulou. Check out below.

Watch: The Juliana Hatfield Three Air New Video For "If Only We Were Dogs" 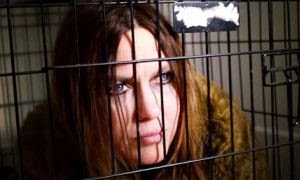 The reunited alt-pop outfit the Juliana Hatfield Three have aired the video for their latest single "If Only We Were Dogs".

The song is part of our current playlist and is taken from their sophomore album (21 years after 'Become What You Are') 'Whatever, My Love', released today (February 17) via Laundromat Records. Buy your copy here.

The video was directed by Caroline Jaecks and features Juliana pretending to be a dog. Check it out below.

Email ThisBlogThis!Share to TwitterShare to FacebookShare to Pinterest
Etiquetas: Alternative pop, Caroline Jaecks, If Only We Were Dogs, Juliana Hatfield Three, Laundromat Records, new single, new video, Whatever My Love 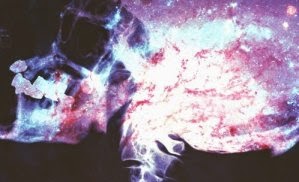 About the track, band member Ricardo Vieira told us:

"This is a track we've made in 2014 and it's not part of our new EP that we're going to release in the next few months. It's a love song, about to runaway in a sunny day to wherever you wanna go. We recorded this one here at our home studio in Colatina - ES (Brazil)"

Have a listen to the track below and download it for free here. 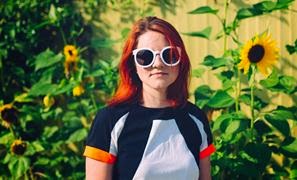 The song is taken from the band's EP II, set to be released on March 10 via Cascine. Pre-order y our copy here. 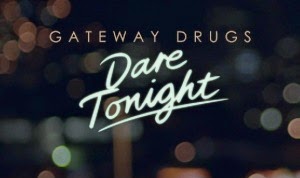 The song is part of our current playlist and serves as the title track of their forthcoming sophomore album 'Dare Tonight', which will be released on February 23 via Red Bull Studio.

The video was directed by David East. Watch it below. 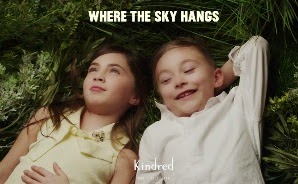 The song is part of our current playlist and is taken from their forthcoming new album Kindred, which will be released on April 21 via Columbia. 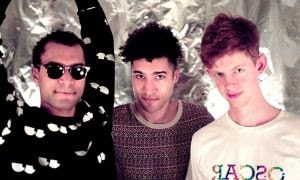 The song is part of our current playlist and is out today (February 17), get it here. The band are currently in the studio with London singer/producer Fryars, recording their sophomore LP. 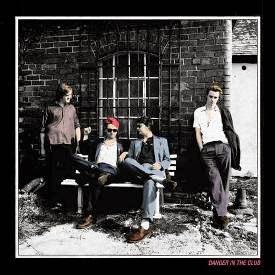 British indie rock quartet Palma Violets have announced that they will release their sophomore album titled 'Danger In The Club' on May 4 Rough Trade Records.

The band have also aired the official video for the album's title track "Danger in the Club", the energetic track has been added to our current playlist.

Check out the album's tracklist and the video for Danger in the Club below, it was video directed by Roger Sargent.