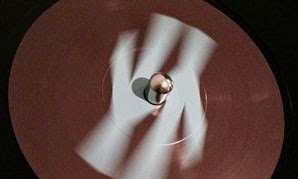 The song is taken from the band's forthcoming second full-length 'The Male Eunuch', which will be released on May 11 through 3LoopMusic. Pre-order your copy here.

About the album, the band's Stu Boreman writes: "Binary digital bankruptcy converts this sonic debris into the sound of summer. Offshore becomes onshore as British Summer Time arrives early. Shot through the black hole into the hole in your heart, it's the colour chart from hell. Foxton's still burns. Face-sitting is banned. Froch vs Groves. Farrow & Ball. We are at war." 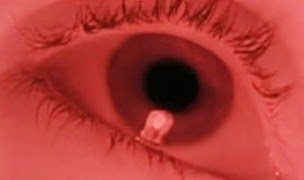 The song is part of our current playlist and is the third single taken from Nun's debut self titled album, released in April last year through HoZac Records. Get your copy here.

The  video was directed by Steve Wheeler. Watch it below. 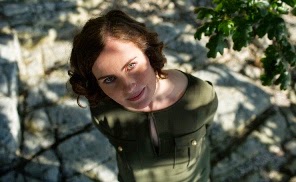 The New Pornographers singer-guitarist Kathryn Calder has unveiled the video for her newest single "Take a Little Time".

The song is part of our current playlist and is taken from the British Columbia native forthcoming self-titled third solo album, set to  be released on April 14 through File Under:Music. Pre-order your copy here.

The video was illustrated by Gareth Kyle Gaudin, and animated by Denver Jackson (DJaxx Studio). Take a look below. 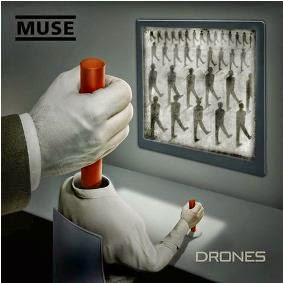 The follow-up to 2012’s The 2nd Law, was co-produced by Muse and Robert John "Mutt" Lange, and features 12 tracks, and will be available to pre-order tomorrow at 7:30pm GMT, along with the new song "Psycho."

"Dead Inside", the first single from Drones, will debut on 23 March.

About the record, frontman Matt Bellamy said: "To me, ‘Drones’ are metaphorical psychopaths which enable psychopathic behaviour with no recourse.  The world is run by Drones utilizing Drones to turn us all into Drones.  This album explores the journey of a human, from their abandonment and loss of hope, to their indoctrination by the system to be a human drone, to their eventual defection from their oppressors."

The tracklisting of Drones is as follows:

Watch: Swim Deep Premiere Music Video For "To My Brother" 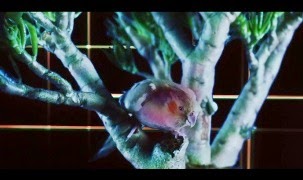 British indie pop/psychedelic band Swim Deep have premiered the video for their recent single "To My Brother".

The song is part of our current playlist and is the first single to be taken from their forthcoming Chess Club / RCA-released sophomore album.

The kaleidoscopic video was directed by Irrum. Check out below. 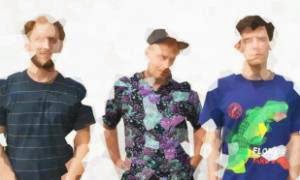 The song is part of our current playlist and is taken from the band's debut EP 'Transitions', released last month (February 20) through Skeleton Realm Records. Get you copy here.

The video was directed by Skeleton Realm's Sam Wagstaff, Check out below. 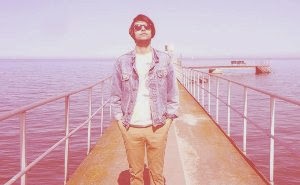 Swedish lo-fi, summer wave musician David Alexander aka Summer Heart has released the video for his newest single "Beat Of Your Heart".

The song is part of our current playlist and came out on last month (February 23) via Sommarhjärta. Get it here.

The video was directed by Kyle Macfadzean. Take a look below. 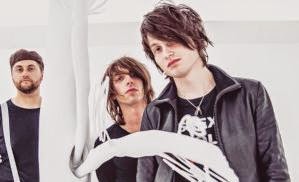 Welsh indie rock band Trampolene have shared the video for their latest single "Imagine Something Yesterday".

The song is part of our current playlist and is taken from the band's upcoming new EP 'Pocket Album Two', set to be released on March 16 via Mi7 Records. Pre-order you copy here.

The clip was directed by Roger Sargent. Check out below. 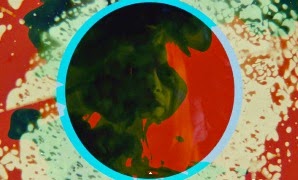 The song is part of our current playlist and will be out on April 14 b/w  "Mixed Feelings". It is taken from the producer/multi-instrumentalist's forthcoming sophomore album 'Hypnophobia', which will be out on May 5 through Polyvinyl. Pre-order the album here.

The clip was directed by Bear Damen. Watch it below. 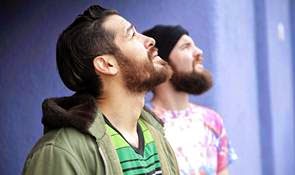 Los Angeles based cosmic wave outfit Sunshine Mind is the new project of Henry Lopez (of Bastidas) and Travis Moore (of Kat Kong), they claim to be inspired by cosmic energy, and they surely have.

The duo have recently released their self-titled five-track debut EP, thorugh Lolipop Records. Get it here.

Listen to their awesome track "Cosmic Krash", a classic tune here on Kool Rock Radio, below. 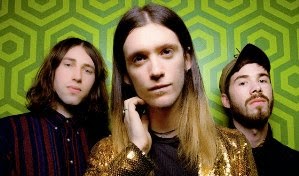 Manchester alternative/indie rock trio Man Made have premiered the video for their latest single "Carsick Cars".

The song is part of our current playlist and came out last month (February 2) via Soul Kitchen. Buy your copy here.

In an interview with Q, speaking about the band plans, frontman Nile Marr said: "we're on tour right now, which is how they like it. We're writing and rehearsing some new stuff, and just getting ready for festivals coming up in the summer. We're also trying to put as much energy as possible into helping our friend set up this reforestation project in the north moors. It’s still in it’s early stages. So plenty to do.