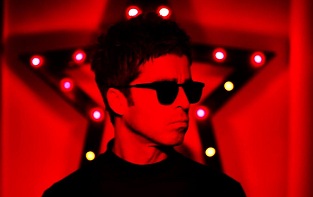 Noel Gallagher and his High Flying Birds have aired their new single "A Dream Is All I Need to Get By".

The song is out today (September 13), and is the title track of their upcoming EP 'This Is The Place', set for release on 27th September. Pre-order your copy here.

Noel's words: “To my ears it sounds like one of those iconic B-sides by The Smiths, only obviously not as good. A song that was born very quickly which is always a good sign... like it’s always existed... somewhere... Manchester probably.”

Email ThisBlogThis!Share to TwitterShare to FacebookShare to Pinterest
Etiquetas: A Dream Is All I Need to Get By, new single, Noel Gallagher, Noel Gallagher’s High Flying Birds, This Is The Place EP 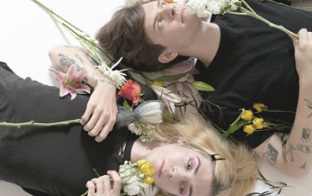 The song is taken from their new 7-inch single, out on October 11 via Born Losers Records. Pre-order it here.

The Who Announce New Album 'WHO', Stream "Ball and Chain" 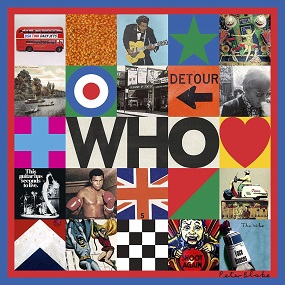 Legendary rockers The Who have announced the release of their new album 'WHO', their first in thirteen years.

The eleven-track album will be out on 22nd November, it was mostly recorded in London and Los Angeles during Spring and Summer 2019 and was co-produced by Pete Townshend & Dave Sardy with vocal production by Dave Eringa.

The album cover has been created by famed pop artist, Sir Peter Blake who first met the band in 1964 at a taping of the legendary TV show Ready Steady Go. Sir Peter designed and contributed a painting to the sleeve of The Who’s album Face Dances in 1981.

The songs on WHO cover a myriad of subjects including the Grenfell Tower fire, musical theft, spirituality, reincarnation, the power of memory and ‘an old rock star that has lost his marbles’. Singer Roger Daltrey rates it amongst their strongest “I think we’ve made our best album since Quadrophenia in 1973, Pete hasn’t lost it, he’s still a fabulous songwriter, and he’s still got that cutting edge”.

Pete Townshend "This album is almost all new songs written last year, with just two exceptions. There is no theme, no concept, no story, just a set of songs that I (and my brother Simon) wrote to give Roger Daltrey some inspiration, challenges and scope for his newly revived singing voice. Roger and I are both old men now, by any measure, so I’ve tried to stay away from romance, but also from nostalgia if I can. I didn’t want to make anyone feel uncomfortable. Memories are OK, and some of the songs refer to the explosive state of things today. I made new home studio demos of all these songs in the summer of 2018 using a wide collection of instruments old and new.”

Pre-order the album here, check out the track list and listen to their new single "Ball and Chain" below.

Email ThisBlogThis!Share to TwitterShare to FacebookShare to Pinterest
Etiquetas: Ball and Chain, new album, Pete Townshend, Rock, Roger Daltrey, The Who, WHO 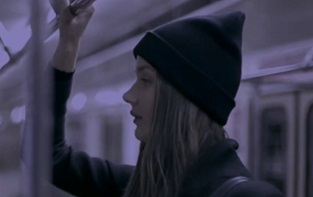 The song is taken fro their upcoming album 'Fading Bodies', set to be arrive on October 11th  through Negative Gain Productions (US) and Cold Transmission (EU). 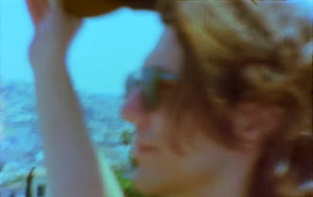 The new single "Call of Creation b/w See Her light" out via Greenway Records. Pre-order your copy here.

The super 8mm video was shot and edited by Brendan Peleo-Lazar. Check out below. 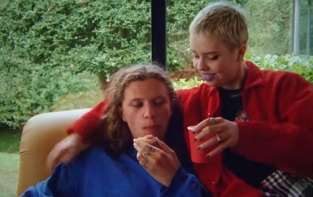 The song is part of our current playlist and is taken from their new album 'Metronomy Forever', out today (September 13th) via Because Records. Get your copy here. 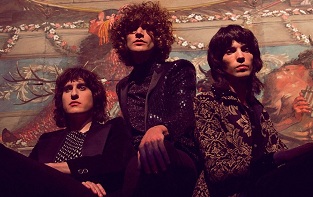 The song is taken from their upcoming record 'Hot Motion', which will be out on September 27 via ATO (their first for the label). Pre-order your copy here,