Soft Lighting To Release New Album 'Portraits' in May 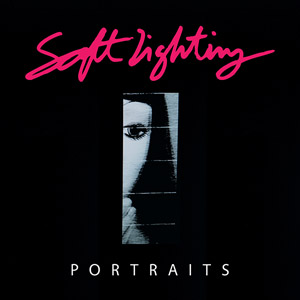 Kansas City based musician Bryan Cox, AKA Soft Lighting has announced he will release a new album titled 'Portraits' on May 21 via Synth Records.

Equipped with a Juno 60 and a bedroom studio, Cox makes his own brand of light headed pop music influenced by Italo Disco, 80s film soundtracks and contemporary Chillwave artists.

Beady Eye have shared the audio for "Second Bite Of The Apple", the first official single from their forthcoming new album 'Be', out on June 10.

In a recent interview, the band revealed that the song was the last track they recorded during the album sessions and they decided to do something a little different and "weird" with the drums.

Stream "Second Bite Of The Apple" below.


Beady Eye brand sophomore album 'Be' will be out on June 10 and is available to pre-order now.

Australia electro-glam-pop duo Empire of the Sun have shared the video for their latest single "Alive", taken from the band upcoming new album 'Ice On The Dune'. The song is part of our current playlist www.koolrockradio.com.

'Ice On The Dune' will be released on Friday 14th June via EMI and it's available for pre-order on iTunes. 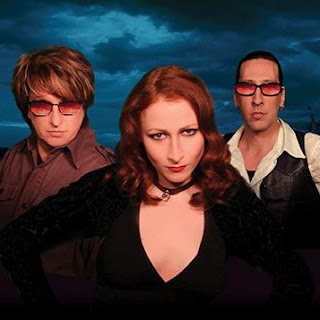 This week's Single of the Week on www.koolrockradio.com is "See You In Hell" by The Lost Patrol, taken from their brand new album Driven, out now.

'Driven' marks album number four with Mollie Israel as lead vocalist. Israel along with multi-instrumentalists Stephen Masucci and Michael Williams, have managed to craft another batch of eclectic, yet accessible, widescreen soundscapes.

"See you In Hell" is the fifth track on the album and features most of the trademark Lost Patrol elements, it's dark, dreamy, ethereal, cinematic, and it also turns into a surf-rock wave.

About the song, the band said: "We wanted to try something with a different vibe. Some of our influences aren't always so obvious, and we really wanted to do something a little more experimental. It's a little more aggressive than the typical Lost Patrol tune, but it is influenced by bands and songs we all enjoy listening to, and we think it opens doors to other avenues we'd like to continue to explore and expand upon -- to keep things fresh and interesting in our arrangements and songwriting."

"Lyrically, 'See You In Hell' is basically about being ridiculed and not giving a damn." Mollie added.

The Lost Patrol new album Driven is out now, you can purchase the digital format on Bandcamp, or get it directly from the band's online store.