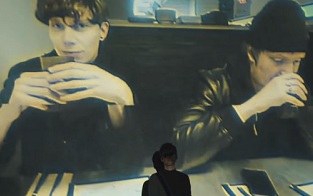 German wave/post-punk/kraut band Holygram have shared the video for their latest single "She's Like The Sun".

The song is part of our current playlist and is taken from the album 'Modern Cults', released in November 2018 via Synthetic Symphony / Oblivion/SPV and Cleopatra Records. Get your copy here. 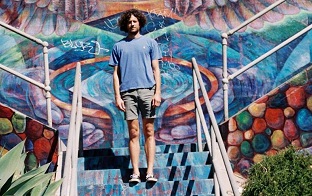 Watch Sunstinger Perform New Song "The Space Between Us" Live 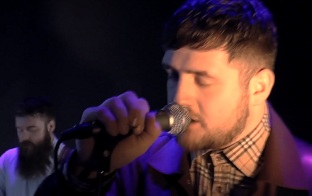 UK post punk/shoegaze band Sunstinger have shared a live session performing a new addictive song called "The Space Between Us".

The band performed the track (which will be their next single), yesterday at Loopmaniac. Watch it below. 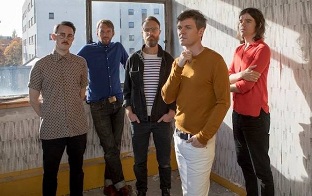 The song is taken from the band's just announced new album 'Interview Music' (their first in four years), which will be out on April 5th. Pre-order your copy here.

Recorded between Scotland and LA and reuniting with producer Dave Eringa, the band say the album sees them experiment more than ever before. “A lot of the songs are about dreams and dreaming and the thoughts and ideas that come from this state,” said frontman Roddy Woomble of the inspiration ‘Interview Music’. “I live in the Scottish Highlands, and between there and California you’ve got two locations that can put you in a dream like state – driving down Sunset Boulevard as the sun sets or driving over the remote Ardnamurchan peninsula as the sun rises. The world seems unreal, magical. You’re dreaming through a landscape.” 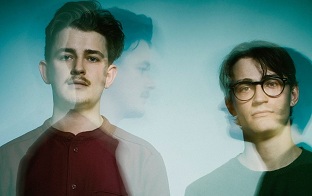 The song is taken from their upcoming debut album 'Confessions', which will be out on March 15th. Pre-save your copy here. 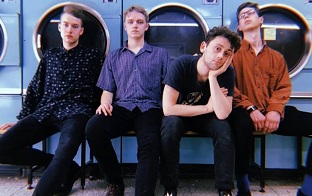 The band's words: “We wrote ‘Sun Skin Air’ in a horrible hostel with no fan during a visit to Spain. It’s a hard hitter, kind of Krauty and a bit gritty - probably due to the frustration of being in that room.” 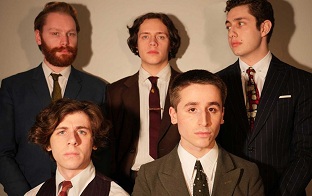 The song was written and recorded by the band and is released today (February 8) via Family Portrait.

Speaking about it, frontman Gabriel Levy said: “Before we started this band, I wanted to write something from the perspective of the jaded performer - someone who’s tired of folded arms, half-empty rooms and mid-set walks to the bar. What that says about my relationship with music prior to this project is uncertain, but it ended up imagined as someone’s very public onstage tirade against an industry which isn’t even present to hear him babble. I didn’t anticipate that it would be the catalyst I needed to form Sistertalk.” 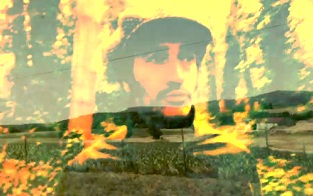 The song is part of our current playlist and is taken from their upcoming new album 'Eastern Flow' (mixed by Ride singer and producer Mark Gardener), set to be released on 1st March 2019.

The video was directed by Gil De Ray. Watch it below. 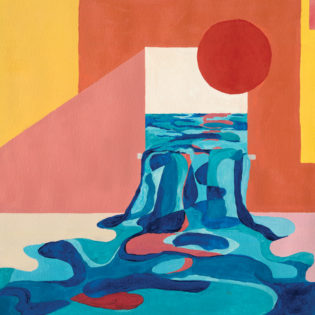 Set to arrive on on April 5 via Melodic Records, the album was recorded in stints with Matt Peel, who they credit as having a key role. “When we recorded ‘Inspiration!’ none of us had a clue about synths or drum machines,” says Tom S.. “Matt had his own modular set-up and we started turning to that more and more.”

W. H. Lung have allowed this album to naturally gestate over the course of two years, avoiding the temptation to rush a release on the back of a bit of buzz. The result is a remarkably considered debut. The production is crisp and pristine but not over-polished, the synths and electronics radiate and hum with a golden aura and the vocals weave between tender delivery and forceful eruptions. There is a palpable energy to all the songs which sound more like the offerings of a band at their creative peak, hitting full stride..

Pre-order the album here, check out the tracklist and listen to their 10-minute long single "Simpatico People" below. 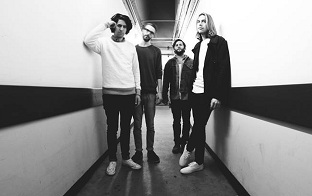 The song is out today (February 8) via Sun Drug Records. Buy it here and stream it below. 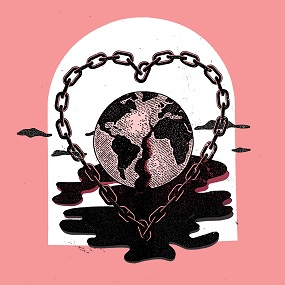 The follow-up to 2016's Dreamless is out today (February 8) via Deaf Rock Records, and features 10 tracks, including their latest single "Wait Until Tomorrow",

Buy the album here, check out the tracklist and stream it below.