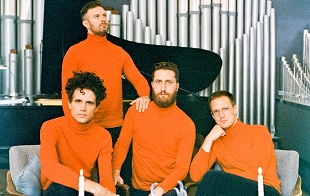 The song is taken from their new EP 'Free Spirit'', which came out last month. Buy it here. 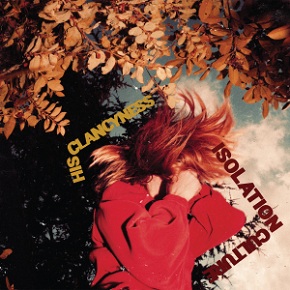 Bologna/Ottawa-based indie rock/glam band His Clancyness (lead by Jonathan Clancy, frontman of A Classic Education) have announced the release of their sophomore album 'Isolation Culture'.

The follow-to debut LP 'Vicious', will be out on October 14th 2016 via Hand Drawn Dracula, Tannen Records & Maple Death Records.

Alone, together. It’s not a new state by any means but it so perfectly defines our life that it’s hard not to think of it as a modern concept. At no other time has it been easier to be a part of a working civilization at arms length, on your own terms. Constant data mining and the omnipresent ad in the room provide zero shelter from any connection to “the outside” without sponsored content. No one could have predicted that connecting the world to itself would make it more insular. It’s easier than ever to know what’s happening at all times everywhere but even harder to know what people are actually thinking – literally Isolation Culture. His Clancyness take this idea and turn it over across the 12 songs that make up their second full length.

Pre-order the album here, check out the tracklist and listen to 'Isolation Culture' below.

New Entry: The Bulletproof Bomb Unleash New Single "Out For A Stroll" 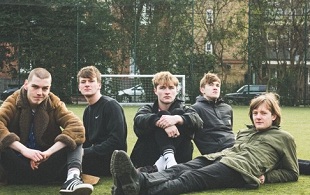 Sutton indie rock/punk band The Bulletproof Bomb have unleashed their new single "Out For A Stroll".

The song is the third from their upcoming 7-track EP 'This Ain't Rebellion'. They have previously shared "Sportswear Punk" and "Millenial Moaning / Generation Me". 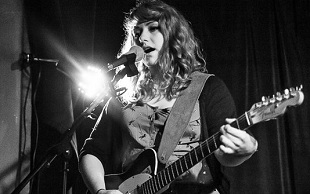 The song will feature on her self titled EP, which will be available mid September.

Grab the single here and stream it below.

Watch: The V2s Premiere Music Video For "Need It" 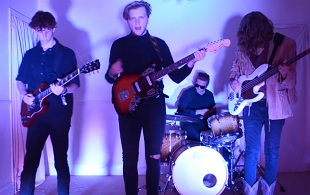 Bournemouth indie rock band The V2's have premiered the video for their newest single "Need It".

The song, recorded by Simon Tomkinson in a local studio, is the band's second release, it follows their previously unveiled track "You Don't Know Me".

About the track, band member Cam Sims, told us: "I spent so much time travelling around trying to find places and people. Most songs are about getting away but this one is about being happy with your surroundings."

The video was filmed entirely at home. Check out below. 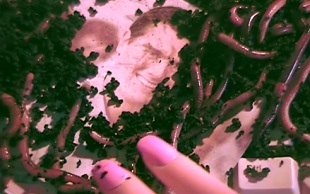 Spanish singer/songwriter E.J. Marais (former member of Cut Your Hair) has aired the video for his new track "Neoconservative".

The song was produced by EJ, mixed and Mastered by Santi Capote.

The video was created by Mònica D'ors. Check out below. 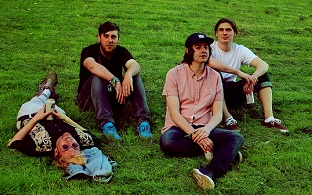 The song was produced by Jack Boyle and John Elliott at Newcastle’s Loft Studios, and is out now. buy it here.

The Maccabees Announce Split After 14 Years As A band 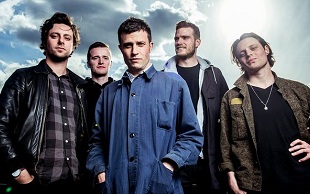 London indie rock/psych band The Maccabees have announced they are splitting up, confirming the news in a statement released today (Monday, August 8).

The band called the decision "incredibly difficult", explaining how there had "not been fallings out" among members of the group.

The statement also detailed that the five members - Orlando Weeks, brothers Hugo and Felix White, Rupert Jarvis, and Sam Doyle - will continue to make music but there are no concrete future plans at the moment. They added there will be farewell celebrations in the near future. 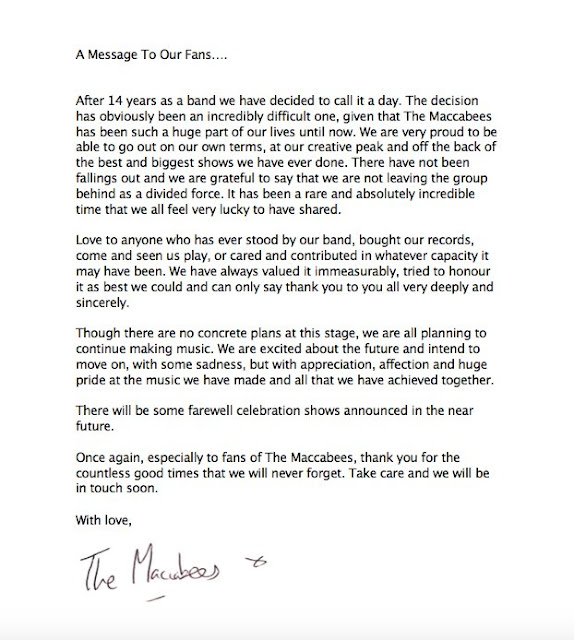 Email ThisBlogThis!Share to TwitterShare to FacebookShare to Pinterest
Etiquetas: split, The Maccabees

Watch: Richard Ashcroft Airs Music Video For "They Don't Own Me" 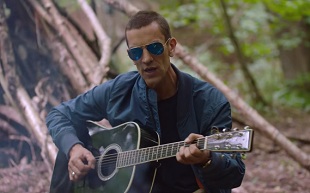 English singer/songwriter frontman of '90s Brit-pop band The Verve, Richard Ashcroft has aired the video for his current single "They Don't Own Me".

The song is part of our current playlist and is the third single taken from his brand new album 'These People', released in May. Buy it here.

The video was directed by Ashcroft himself. Take a look below.

Email ThisBlogThis!Share to TwitterShare to FacebookShare to Pinterest
Etiquetas: Britpop, new video, Richard Ashcroft, These People, They Don't Own Me 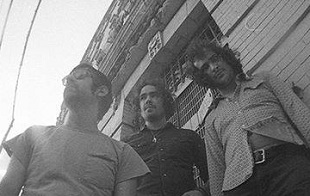 The song is taken from their forthcoming new album 'High Bias', set to arrive on October 14th via Drag City Records. Pre-order it here.