New Orleans pop-rock duo Generationals have released the video "Say When", the latest single taken from their recently released album 'Heza', out via Polyvinyl. The song is part of our current playlist www.koolrockradio.com.

The video was directed by Jason Jurgens. Watch it below.

Get your copy of 'Heza' here. 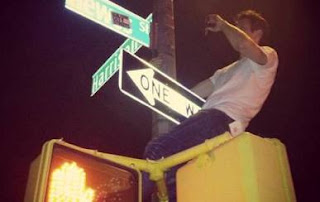 Brooklyn Disco duo Holy Ghost! have unveiled the video for "Teenagers In Heat", a non-album track co-produced with James Murphy during the band's Dynamics sessions.

The song has been added to our current playlist. Holy Ghost! will released their new album 'Dynamics' on September 10 via DFA.

The video was directed by Ben Fries. Watch it below. 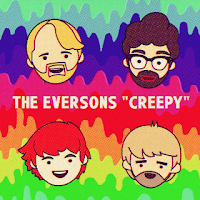 Auckland-based indie band The Eversons have revealed the video for "Creepy", taken from their 2012 debut album 'Summer Feeling'.

The song is part of our current playlist www.koolrockradio.com, and will be released as a single 7” on August 13 via Lil Chief Records, featuring a Japanese language version of the song, and a previously unreleased b-side.

The animated video was directed by Hadley Donaldson. Watch it below.

Watch: Washed Out Reveals Music Video For "Don't Give Up" 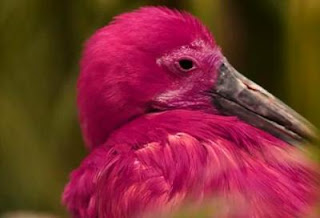 Ernest Greene aka Washed Out has shared a video for "Don't Give Up", the second taste taken from his upcoming sophomore album 'Paracosm', out on August 12 via Weird World in Europe and Sub Pop in North America.

We have already seen a lyric video for the song and now it has a beautifully colourful animal life video directed by Kate Moross. Watch it below.