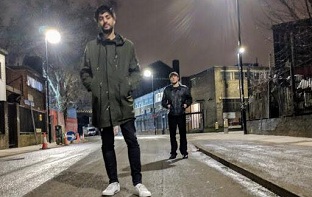 Ragman's Daughter is the tortured labour of love of frontman Leon Dee and old friend and lead guitarist Louis Matthews who bonded over abrasive, pissed-off alternative rock stuffed into a gritty pop nutshell. Completed by a hard-hitting rhythm section, the group’s sound combines the titanic raw power of the 90's Seattle scene whilst holding on tight to their British guitar band roots. A combination which positions them strongly amidst a new breed of guitar bands destined to set this summer's festival scene alight.

The band will launch their new single with a headline show at legendary venue the Notting Hill Arts Club on February 15th, with the music video released just days before on the 11th. Their highly anticipated new single Sheeple will drop on Catch 21 Records, February 25th.

Watch a teaser below.

The Chemical Brothers Detail New LP 'No Geography', Stream "Got To Keep On" 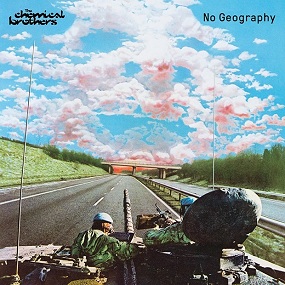 British electronic duo The Chemical Brothers (aka Tom Rowlands and Ed Simons) have confirmed details of their upcoming new album 'No Geography'.

The follow-up to 2015's album Born in the Echoes will be released on April 12 through Astralworks and features the previously heard tracks "Free Yourself" and "MAH". Pre-order your copy here.

Check out the album's tracklist and take a listen to new single "Got To Keep On" below.

Email ThisBlogThis!Share to TwitterShare to FacebookShare to Pinterest
Etiquetas: Ed Simons, Electronic music, Got To Keep On, MAH, No Geography, The Chemical Brothers, Tom Rowlands 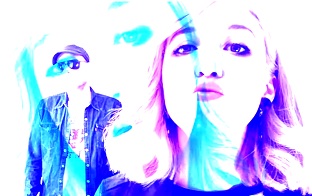 The song is part of our current playlist and is taken the album 'Different Planet', which came out last week (January 25). Buy it here. 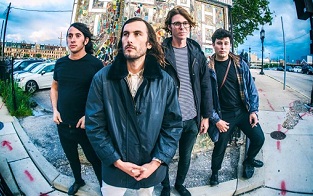 The track is taken from the band's final release 'The Floor' out now on Day End Records. Grab it here. 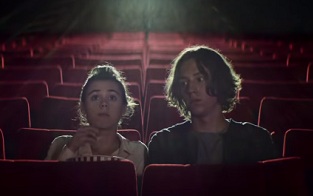 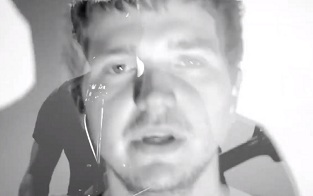 Edinburgh psychedelic two-piece Man Of Moon (aka Chris Bainbridge and Mikey Reid) have premiered the video for their latest single "Ride The Waves".

The song is taken from their upcoming new EP 'Chemicals', due out on March 8 via iR. Pre-order your copy here.

The video was filmed and edited by Cameron Gleave. Watch below. 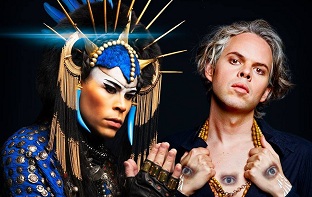 The song features in the 10th anniversary limited-edition heavyweight vinyl reissue of their 2019 album 'Walking On A Dream’, out now. Buy it here.

Watch: Pool Drop Music Video For "Take Me Out" 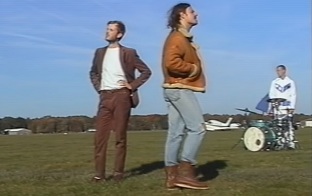 Hamburg, Germany indie electronic trio Pool have dropped the video for their newest single "Take Me Out".

The song is part of our current playlist and came out last week (Jan 25). Grab it here.

The video was directed and edited by Finn Jaeger and Phil Galas. Watch it below.