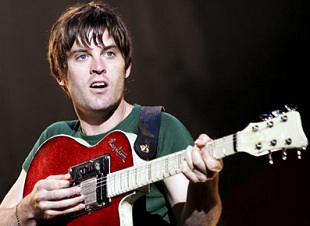 Franz Ferdinand have announced that co-founder member and guitarist Nick McCarthy is leaving the band.

McCarthy, who played rhythm guitar and keyboard, had been a core member and co-songwriter in the group since its formation in Glasgow in 2002.

The announcement was made via social media, read the full statement below.

Nick will not be taking part in the recording or touring of the next Franz Ferdinand album.

When we record or tour, it takes a long, full-time commitment lasting a minimum of a year and a half, most of which is spent away from home. Nick has a young family and does not want to be away from them for such a long period.

It is a great opportunity for him to explore some of his other musical interests however. We look forward to hearing what he gets up to.

This is not necessarily a permanent situation and we will let you know if circumstances change in the future.

We’d love to be able to say this is a result of personal or musical differences, but it’s not. Those differences are what we formed the band around in the first place.

McCarthy said: "I’d really like to thank all the fans for being such an inspiration over the years. What an amazing time it has been. I’m going to concentrate on production and writing some completely different things for a bit and we can all look forward to hearing the new Franz Ferdinand album." 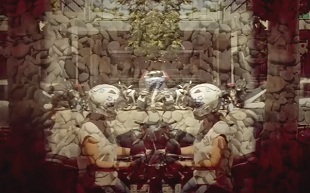 The song is the first single to be taken from their new album  'The Last Scene of the Monuments', coming up this fall.

The video was created by Louis Lupien. Check out below. 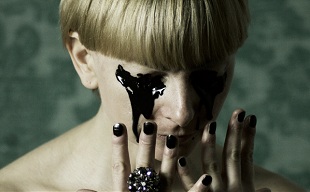 Romance Disaster, the new EBM/techno/electro project of Aga Wilk, half of Berlin based Polish-Danish duo 77™, has announced the release of her debut EP titled 'Boy'.

The EP will be out in September via Space Factory... more details soon.

In the meantime check out this teaser video: