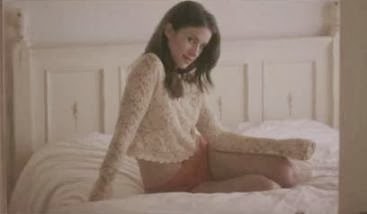 Melbourne-based lo-fi multi-instrumentalist, singer/songwritter Fergus Miller aka Bored Nothing, has shared the video for "Let Down",  taken from his self-titled debut album released back in April via Spunk Records.

The video was directed for Los Angeles filmmaker Abteen Bagheri, who explains: "The lead actress, Camille Balsamo, was my first ever crush in middle school. I didn't mean for this to have any sort of real effect on the film initially, but it’s layered in the fabric of the piece. At least subconsciously, that kid is me. And the idea was to make the audience think that the kid is them, way back when." 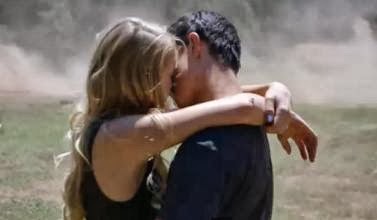 Brooklyn-based electro-indie pop foursome Small Black have premiered the video for "Breathless", taken from their sophomore album 'Limits of Desire', released back in May via Jagjaguwar. The song is part of our current playlist.

It is the third track from the album to get the video treatment, previously the band have shared the clips for lead single "Free at Dawn" and "No Stranger".

The video was directed by Nick Bentgen. Watch it below. 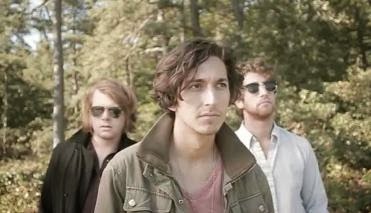 Albany, New York new wave duo Titanics (aka Mark Lombardo and Derek Rogers) have released the video for the dreamy tune "Low Frames", taken from their debut album 'Soft Treasure', released back in February. The song is part of our current playlist.

It is the first track on the album to get the video treatment. Produced, directed and edited by Justin Halstead, the clip sees the Titanics crew journey through the foothills of Albany in search of our protagonist's love interest.

Check out the fresh video below. 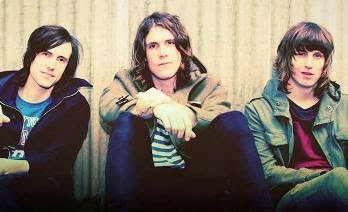 Australian indie outfit City Riots have premiered the video for the catchy indie pop tune "Lonely Hearts", taken from their excellent debut album 'Sea Of Bright Lights', featured as Album of the Week 2012 here on Kool Rock Radio. The song is part of our current playlist.

The clip features is a collection of live footage taken from the band's recent tour dates. By the way, they will perform at New York City's Lit Lounge October 15 as part of this year's CMJ Music Marathon. 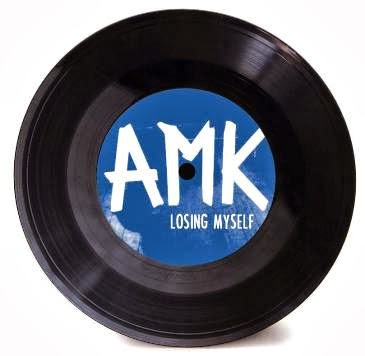 Sydney-based indie rock four piece All Mankind have announce they will release a brand new EP titled 'AMK' in October 14 through Lakeside Records.

The follow-up to their 2012's debut full length 'Simple Desires', will feature 5 brand new tracks and will be available on a limited edition only at their live shows.

The lead single will be "Losing Myself", and comes out next week. It's a kool driving guitar indie rock tune and is our new Single of the Week.

In support of the release, the band will embark on a German tour called 'Worth The Risk Tour' next month, beginning on October 14 in Reutlingen. Check out all of their upcoming tour schedule on allmankind.com

Have a listen to "Losing Myself" below. 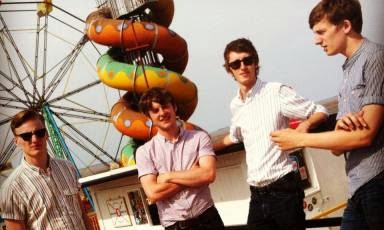 Sheffield-based indie pop young quartet High Hazels have shared the video for their debut single "Hearts Are Breaking", which will be out on the October 7 via Heist or Hit Records.

Fronted by James Leesley, Anthony Barlow on percussion, brother Paul Barlow on bass and guitarist Scott Howes, they have spent much of 2013 performing to increasingly enthusiastic crowds in their Northern homelands.

The video was directed, shot and edited by Ryan Howes, and features home video footage from a 1985 family party. Watch it below.