Watch: Band Of Skulls Unveil Music Video For "Asleep At The Wheel" 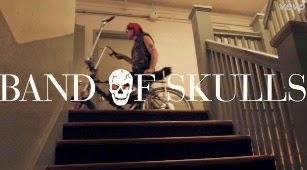 The song is part of our current playlist and is another cut taken from their recent album 'Himalayan', released last month (March 28) via Electric Blues Recordings. Buy you copy here. 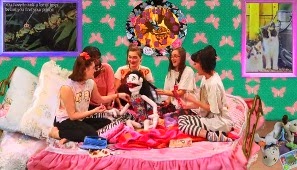 The song is part of our current playlist, and is a bonus track taken from their latest album PDA, released in July 2013. Get the album here if you haven't already.

Created by Uncle Dad Productions, the clip features some human beings and some puppets in funny situations. 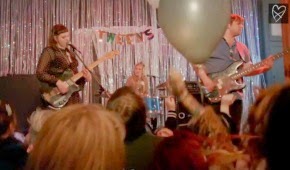 The song is part of our current playlist and is taken from the new Tweens self-titled album, released last week (April 8) via Frenchkiss Records. Grab your copy here.

The clip was directed and edited by Joe Castrucci, and features the band performing the song at a high school prom. 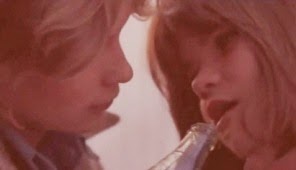 The song is part of our current playlist and is taken from their double A-side Tears / Parents' House, out today (April 14th) via In Stereo Records. Buy your copy here. 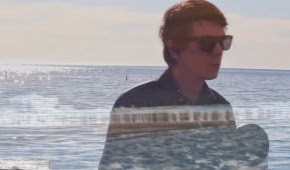 London based post punk band Detachments have shared the video for their excellent new single "The Promenade".

We've been playing a demo version of the song since 2012, now the band is officially releasing the studio version of the single today April 14 via Polvo Records. They're currently in the studio working on new material, and will release a new EP titled 'EndGame' by the end of May.

In a recent interview talking about the track, frontman Bastien Marshal said: "It was actually in response to a film that I had watched set in L.A. Which is weird because then the song led me there…Some weird cosmic order stuff ha!"

"It was almost a stream of consciousness- the lyrical points. I’m from a seaside town in the UK so I have a strong connection with the sea and the promenade and there was a parallel with that in L.A too. Some North East coastal references, but also American culture." He added. 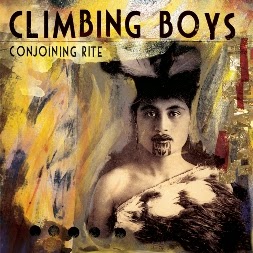 London based post-punk band Climbing Boys have announced they will release their debut single "Conjoining Rite" on 19th May via Birthday Records.

The single, backed with "The Shivering Boy", is available to pre-order on 7" vinyl now here. It follows the band's excellent debut EP 'Take The Floor' released last year.

The band have also announced they will support Howling Bells on their UK tour starting in May! See the dates below and get your tickets here.