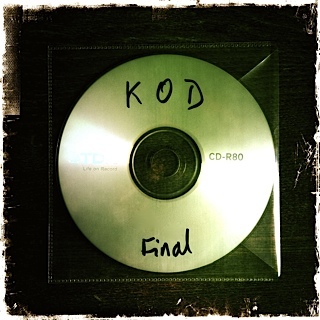 British band Kitchens of Distinction have revealed via twitter that their upcoming fifth studio album (and their first in 19 years) has been mastered and is pretty much finished.

The 10 track new album — which will be KOD's first release since 1994's Cowboys and Aliens — will be released later this year through 3 Loop music and it's hoped to be available on different formats (digital/CD/vinyl).

The band have also confirmed the album has already a title and cover, but all will be revealed soon.

About the sound of the new recording, vocalist Patrick Fitzgerald revealed:

"Jules thinks it sounds nothing like old Kitchens, but like a new version sucked through time and space. Dan said he thought it would fit neatly between Death of Cool and Cowboys. Me? Well it certainly sounds like nothing I’ve recorded these past stephenhero years, so I’m glad as I wanted a change. It’s definitely a hark back to the sonic noise of KOD, but the lyrics are wiser, and the songs less fraught. But don’t get me wrong, they are no less intense."

Fitzgerald, Swales and drummer Dan Goodwin formed KOD in South London in 1985 and released their first single, “The Last Gasp Death Shuffle,” in 1987. Between 1989 and 1994, the trio released four studio albums before disbanding in 1996 following the release of final single "Feel My Genie."
Publicado por KOOL ROCK RADIO en Friday, June 21, 2013 No comments: 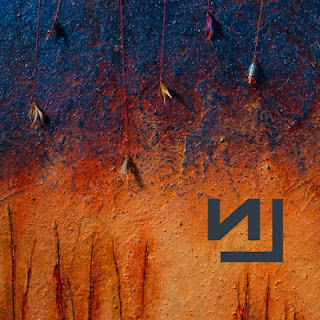 Nine Inch Nails have revealed the tracklist and list of contributing musicians featured on their upcoming  album 'Hesitation Marks'.

According to Rolling Stone, Trent Reznor was joined in the studio by Fleetwood Mac’s Lindsey Buckingham, King Crimson's Adrian Belew, and bassist Pino Palladino (The Who, D’Angelo), in addition to current band members Alessandro Cortini, Ilan Rubin, and Joshua Eustis.

The album was co-produced by Reznor alongside with frequent collaborators Atticus Ross and Alan Moulder, and will be out on September 3rd via Columbia Records.

The tracklist for Hesitation Marks is as follows:

Finnish electro pop band Aves have released the video clip for their catchy new single "Sunkissed", taken from their upcoming debut album 'Sun Sky a Floating', which will be out July 4th through Stereotype Helsinki.