New Entry: B Boys Unleash New Single "Get a Grip" 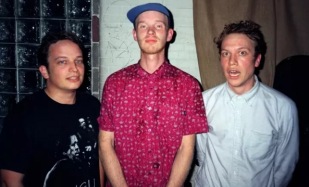 Brooklyn-based indie rock outfit B Boys have unleashed their energetic new single "Get a Grip".

The song is taken from their debut EP 'No Worry No Mind', set to arrive on March 18th via Captured Tracks! Pre-order your copy here.

Three psychos that came to be through fate by way of necessity, B Boys offer up to the world their sonic manifesto, No Worry No Mind. A relief from the mania, an expression of duality, an extension of Dadaism.


No Worry No Mind EP tracklisting: 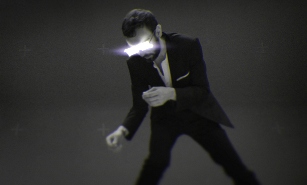 The track is taken from their upcoming sophomore album 'Tragame Tierra', due out in early Spring. pre-order now via Pledge Music. 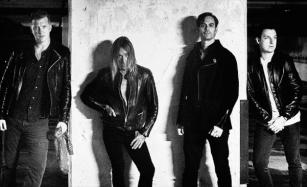 Iggy Pop and Josh Homme have aired their new track "Break Into Your Heart".

The song is taken from Pop's new album 'Post Pop Depression', (produced by Josh Homme ) which will be out on 18 March via Rekords Rekords/Loma Vista/Caroline International. Pre-order it here. 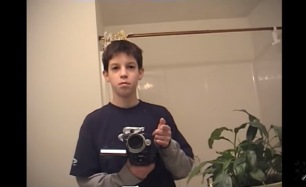 The song is part of our current playlist and is taken from his debut LP 'Body Is Dead', released in August last year through Native Sound.

A note from Tyler: I’ve wanted to make a skate video since I was 11 years old. My friends and I would spend all of our time filming and talking about what music would go with what parts, etc. We didn't have much planned beyond that, it was just going to happen, and that was that.

I don't normally look back fondly on my childhood, but even so, "Gardensong" turned out to be about appreciating the things you used to dream about when you were younger. We never made the skate video, but I like to think this is close to what it would have turned out as. I'm only about 13 years late finishing it. 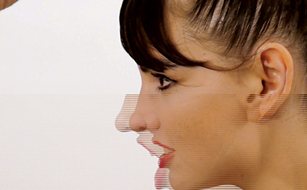 The song is taken from her upcoming new album 'Technophelia', which will be out on February 26 via Medical Records.

Pre-order the album here, and stream the track below. 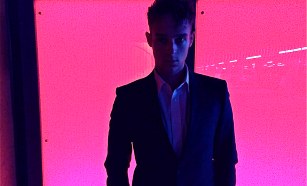 The song was mastered in Los Feliz CA, and is the third taste off his upcoming album 'Allow Me', which is will be soon. We have previously heard "The Same", and "Hard." 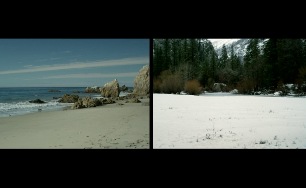 The song is part of our current playlist and is taken from their latest album 'No No No', released in September last year. Grab it here.

The video was directed by Clara Aranovich. Watch it below. 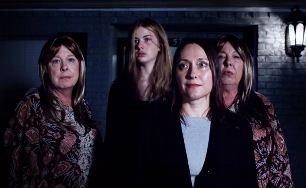 Buffalo alt-rock/experimental/ band Mercury Rev have released the video for their current single "Coming Up For Air".

The song is taken from the band's eighth studio album 'The Light In You', released in October last year through Bella Union. Buy it here.

Email ThisBlogThis!Share to TwitterShare to FacebookShare to Pinterest
Etiquetas: Bella Union, Coming Up For Air, Experimental, Mercury Rev, new video, The Light In You 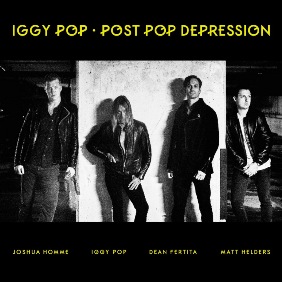 Homme (of Queens of the Stone Age and Eagles of Death Metal) contributed guitar, bass, piano and backing vocals while his multi-instrumentalist Queens Of The Stone Age bandmate and Dead Weather member Dean Fertita and Arctic Monkeys drummer Matt Helders were also enlisted for the album’s recording sessions.

Pre-order the album here, check out the tracklist and stream "Gardenia", below. 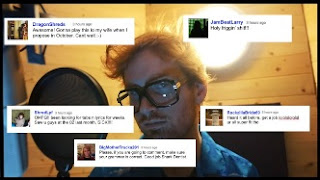 The song was recorded at Famous Times Studio in Homerton by Sean Read (Graham Coxon/Manic Street Preachers/Dexys Midnight Runners/Dave Gahan), and will be out on 5th February on 7" vinyl with B-side 'Bin Man' via Ra Ra ROK Records.

The video was directed by Chris Wade at DogBrain Videos. Take a look below. 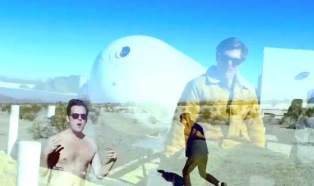 The song is part of our current playlist and is taken from their fourth studio album 'Poster', which came out in August last year via Innovative Leisure. Buy your copy here. 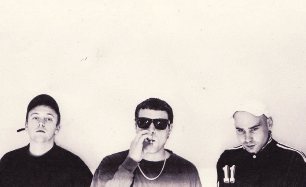 Our new Single Of The Week is "Delete" by Newtown-based based indie rock trio DMA'S.

The song was originally released in 2014, it reached the top ten in Kool Rock Radio Best Tracks chart that year, and will be included on their forthcoming debut album 'Hills End', which will be out on February 26 via Mom+Pop in North America, Infectious in the UK, and IOHYOU in Australia. Pre-order your copy here.

About the new version of the song and its video, frontman Tommy O'Dell said: "We have built and added graphics to the old clip, for the album version of "Delete." Essentially that's what we have done with the song, so visually it makes sense to do the same. We love this clip as it was one of the first we did, it's all shot by our friend Mitch Grant at 37 Buckland Lane, Newtown (where most of the album was recorded).” 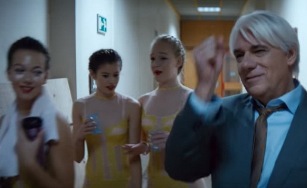 The song is part of our current playlist and is taken from their 10th studio album 'Music Complete', which came out in September 2015 via Mute Records. Pre-order your copy here.

The video was directed by Tom Haines. Watch it below. 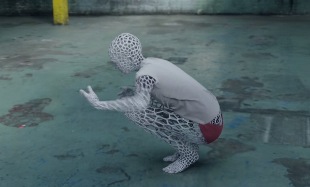 British electronic duo The Chemical Brothers have dropped the video for their "Wide Open featuring Beck".

The song is taken from their latest album 'Born in the Echoes', released in July last year via Astralwerks. Grab it here.