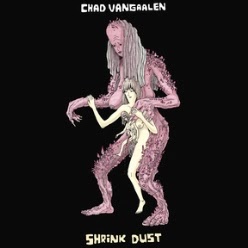 VanGaaled has also shared a video that is actually a compilation of Chad's past videos put together for their new track "Where Are You?". 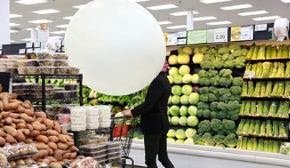 The song is taken from their upcoming album 'Dark Arc,' which will be out on April 1st via Anti Records. Pre-order your copy from the Anti Store now.

According to frontman Zac Little, the love song is a "meditation on doom" and attempts to remind the world that "there is joy in doom and doom in joy."

Directed by Christopher Good, the clip follows a day in the life of a man whose head is engulfed in a giant bubble. Watch it below. 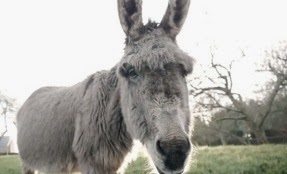 London-based indie rock/pop quartet Shy Nature have premiered the video for their latest single "Lie Back", which will be released on February 17th via Kissability.

For this new clip, the band have put together some animals, it was shot on a farm in Wales, featuring Lana the donkey, dachshunds Betty & Doris, Ben the pony, Rocky the horse & the unnamed geese.

Watch: By Divine Right Share New Video For "Past the Stars" 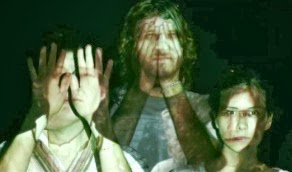 Toronto indie rock band By Divine Right have shared the music video for "Past the Stars", off their latest album 'Organized Accidents', released back in June via Hand Drawn Dracula.

"Past The Stars is about space aliens waiting for them to come and get me and my son. It’s also about how being in a touring band is like being space aliens visiting different world and then leaving back into the 'black' between planets between cities. Its title was suggested to me years ago by a little boy i met in Ohio," says band member José Contreras.

The video was directed by Henry Sansom and James Mejia. Take a look below. 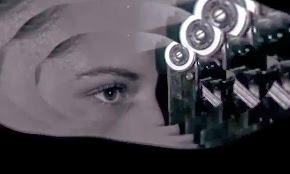 The song will feature on the band's upcoming new album, which will be release later this year through Danish label Tambourhinoceros.

Speaking about the video in a press release the band said: "Come Closer is about the various communicative spaces between people, about how the boundaries between the articulated and unspoken can merge and eliminate the distance between all of us. We want to to insist on how less distance results in richer lives and better mutual understanding - despite whatever differences people might have."

The video was created by lead singer Morten Winther Nielsen. Watch it below.

Watch: Anoraak Airs Music Video For "Behind Your Shades" 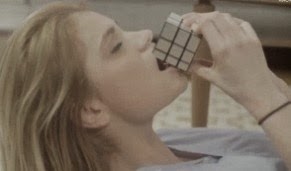 French electro-pop producer/singer Frédéric Rivière aka Anoraak, has aired the video for "Behind Your Shades".

The track is part of our current playlist and is taken from his recent 4-track EP of the same name, released last week (January 27) through Grand Blanc. Grab your copy here.

The video was  directed by the duo OSAKAH, composed of Samuel and Thomas Kaperski Delebecque. 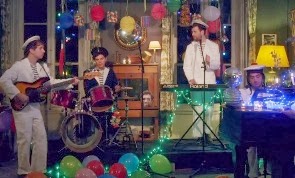 The song is part of our current playlist and is taken from the band's upcoming fourth studio album 'Piano Ombre', due for release through Domino Records in March 17th. You can pre-order your copy now here.

The clip was directed by Mathieu Demy. Take a look below. 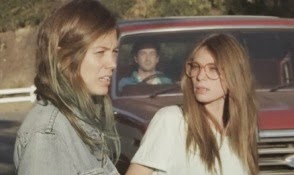 The song is part of our current playlist and is the second single taken from their upcoming sophomore album 'Real Feel', which will be out on February 21 through Liberation Music. You can pre-order the record now from iTunes.

The video was directed by Dimitri Basil. Take a look at the video below