New Entry: Suns Up Unveil New Single "Do What You Feel Like" 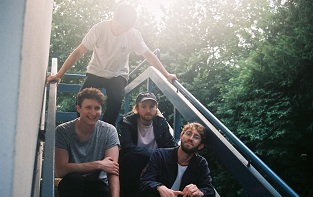 Sussex indie pop band Suns Up have unveiled their summery new single "Do What You Feel Like".

Speaking about it, the band sais: it’s all about “embracing the present” as they explain: “Don’t be scared to take risks and don’t be afraid to do something ‘just because it makes you feel good’. That’s essentially what keeps us going in music and we're calling on people to do what makes them happy, and not just what pays the bills.”

Email ThisBlogThis!Share to TwitterShare to FacebookShare to Pinterest
Etiquetas: Do What You Feel Like, indie pop, New Entry, new single, Suns Up 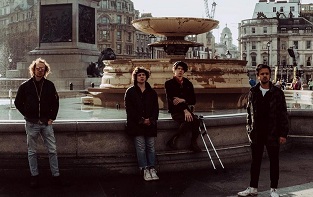 The song is out now through Caroline International, and is an ode to the NHS and the staff that have helped lead singer Blaine Harrison, who has spent a large portion of his life relying on local hospitals due to having Spina Bifida.

Harrison explains, “I was born in the NHS and it has saved my life several times over. I spent so much time on wards growing up that they became a second home to me and inspired the first song I wrote.

“Over the years, I have come to see NHS nurses and doctors as our guardian angels, beautifully portrayed at the 2012 Olympics opening ceremony. But austerity measures over recent years have meant that the spectre of privatization has become a very real, and threatening prospect.

“Whilst in hospital last month for on-going leg surgery, I lay in bed watching President Trump’s televised address to the British media, in which he boasted that NHS contracts would be part of future trade deals. It gave me the chills, as it must have done to many others. I felt especially fearful of what the future might hold for the elderly people in the beds around me, many of whom are already in danger of falling through the cracks of the social care system.

“Sometimes music can reach places deep within us that can’t be reached by words alone. On this, the 71st anniversary of the creation of the National Health Service, it feels right to release this song to express our gratitude.” 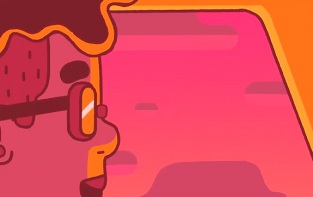 Featuring a chorus of six flugelhorns, “Summer’s Song” was written and produced by Conor O’Brien and mixed by the legendary Dave Fridmann (Tame Impala, Flaming Lips, MGMT). Buy it here.

In Conor’s words: “Summer's Song is the closest I'll ever get to writing a pure pop song. I just had to roll with it and I'm glad I did; it was really just an excuse to make the horns sound like sunbeams. Boy it's fun to play live. I can't quite believe we managed to get the magical touch of Dave Fridmann in on the mix”.

The video was directed by Joseph May and Patricio Bauzá. Check out below. 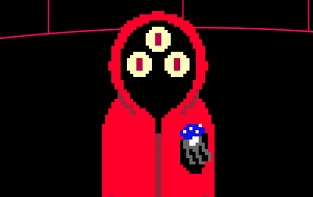 The song is taken from their forthcoming new album 'Face Stabber', set for release on August 16 through Castle Face Records. Pre-order your copy here. 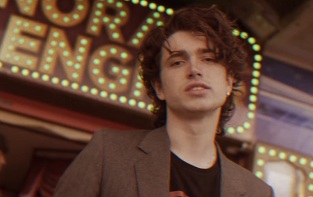 The song is part of our current playlist and was featured as Single of the Week! on May 27. Grab it here.

The video was shot by Anaïs Gallagher, Sam Hannigan and Glenn Hanstock. Watch it below.

Watch: Gabe Gurnsey Airs Music Video For "I Get Harder" 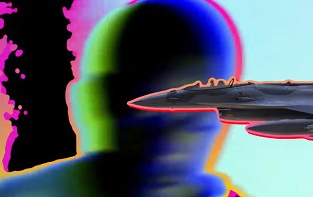 London based DJ/producer/songwriter Gabe Gurnsey has aired the video for his latest single "I Get Harder".

Combining the tectonic sleaze of ‘I Get’ with the roll call to rave transcendence of ‘Harder Rhythm’, Gurnsey creates, naturally, ‘I Get Harder’. Mutating his work to further perfect his halcyon club sound, ‘I Get Harder’ releases a slow-crawl ecstasy for dark rooms and open minds, not for the faint hearted. Get it here.