Watch: Empires Unleash "How Good Does It Feel" Music Video 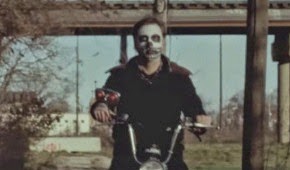 Chicago based indie rock band Empires have unleashed the video for their latest single "How Good Does It Feel".

The song is part of our current playlist and is taken from their forthcoming EP of the same name, which will be released on June 17th digitally and on super limited edition 10" vinyl. Get the single here.

It will also feature on band's third studio album 'Orphan', produced by John Congleton (St. Vincent, Modest Mouse), and will be out later this year on Chop Shop/Island Records.

The clip was shot in Chicago and directed by Ryan Ohm. Watch it below. 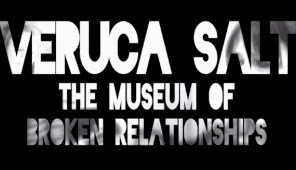 Chicago 1990's alternative rock band Veruca Salt, have aired the video for their new track "The Museum Of Broken Relationships".

The band recently reunited for a Record Store Day 2014 release, are currently hard at work on material for a new LP with producer Brad Wood. 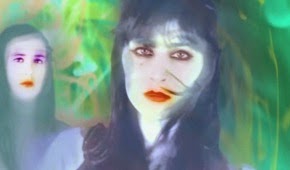 The song is part of our current playlist and is taken from their third studio album 'Too True' released earlier this year (January 27) via Sub Pop Records. Grab your copy here if you haven't already.

Watch: Secret Colours Reveal Music Video For "Into You" 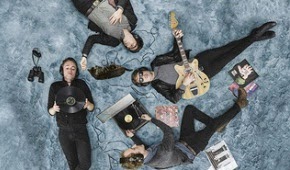 Chicago based space rock/pop outfit  Secret Colours have revealed a new psychedelic video for their groovy brit-pop infused tune "Into You".

The song is part of our current playlist and is taken from their upcoming new album 'Positive Distractions', which drops on April 29. Pre-order you copy here now!

The clip was directed by Arabella Anderson and it matches the song perfectly. Take a look below. 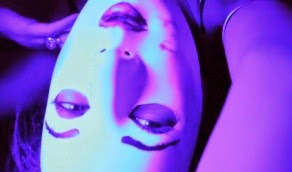 The video was directed by Mario Benedetti. Watch it below. 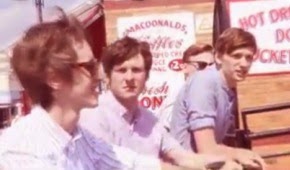 Sheffield indie rock band High Hazels have aired the video for their latest single "Winter Song", off their recent debut EP 'In The Half Light', which was released in April 7 through Heist or Hit Records.

Previously the band have already shared the clips for their debut single "Hearts Are Breaking" and "Summer Rain".

Grab the EP on a limited edition 10" vinyl here, and take a look at the video below.