About the song, guitarist Tom Peppitt said: “I recorded the instrumental basis for that song like four or five years ago. Matt went away to New Zealand and I was just doing a couple of studio sessions myself, and I just pumped that out. It didn’t have any vocals on it for a very long time and just stayed instrumental. This song wasn’t even a front runner for the EP at all. It kind of just came together.”

“We had this old chorus lying around for ages and just decided to swap it in,” Matt adds. “Then we were like, ‘Now it’s a single.’” 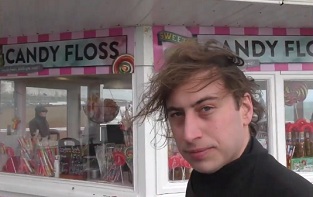 The video was directed by Jamie Timony. Watch it below. 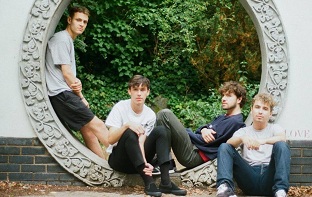 The song is taken from the band's forthcoming debut album '0151', which will be out on 23rd August via AWAL Records. Pre-order your copy here. 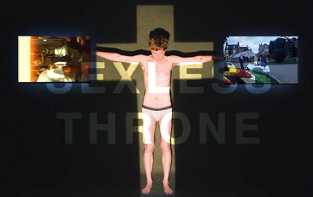 The song is part of our current playlist and is taken from their forthcoming second album 'A Picture Of Good Health', which will be out on September 20th via band's own label Afghan Moon and [PIAS]. Pre-order your copy here 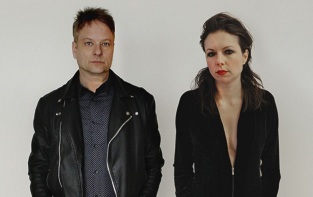 The song is taken from their new EP 'Phantom Youth', which will be released on August 30th through Shore Dive Records & GrindEthos Records. Pre-order it here.

For fans of Drab Majesty, The Cure, Boy Harsher and Cocteau Twins.