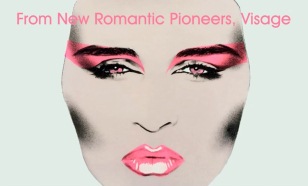 80s New Romantic pioneers Visage have released a teaser for their upcoming album 'Demons To Diamonds'.

The band's fifth and final album will be released on November 6th 2015, and features ten new tracks which Steve Strange was preparing prior to his sad and untimely death in Feb 2015. Pre-order your copy here.

The preview clip, which features snippets of new tracks, can be seen below.

Watch: American Wrestlers Airs "The Rest Of You" New Video 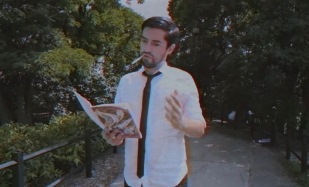 American Wrestlers, the lo-fi, indie pop project of Glasgow native and Manchester export Gary McClure, has aired the video for his current single "The Rest Of You".

The song is part of our current playlist and is taken from their self-titled album, released back in March through Fat Possum Records. Get it here.

The video was directed by Evan Cutler Wattles. Check out below. 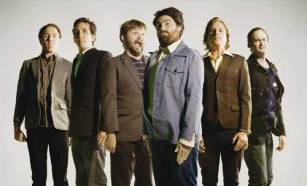 The song is a b-side taken from their sixth studio album 'Give Up Your Dreams', released back in August via Memphis Industries. 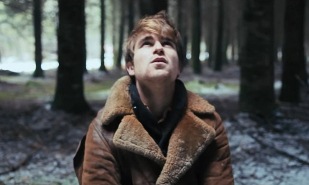 French electro pop outfit Divine Paiste have unleashed the video for their next single "Native Echoes".

The song is part of our current playlist and is the third single taken from their debut album 'Crystal Waves on a Frozen Lake', which will be released worldwide at the end of the year. The single will be out on Rocktober 30. get it here. 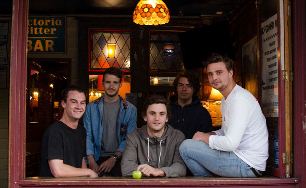 The song is taken from their upcoming debut EP, mixed and engineered by the band themselves, and mastered by Liam ‘Snowy’ Halliwell of Ocean Party and Totally Mild. 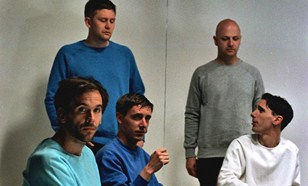 The song is part of our current playlist and is taken from their second full-length album 'Slowness', released back in June via Memphis Industries. Buy it here.

The video was directed by Lucy Hardcastle. Watch it below. 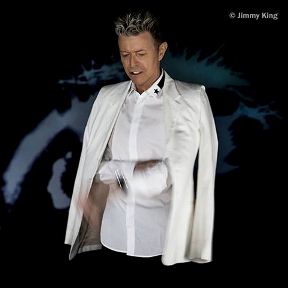 David Bowie has announced he will release his 25th album titled 'Blackstar', on 8th January, his 69th birthday.

According to The Times (London), the follow-up to 2013’s 'The Next Day' consists of seven tracks, and was recorded at New York’s Magic Shop studio with jazz musicians.

The lead single "Blackstar", will be released on November 20th and is not part of David’s theatre piece ‘Lazarus’.

More details TBA... In the meantime listen Bowie's previously shared theme to 'The Last Panthers', below. 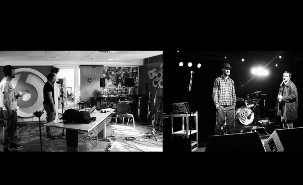 Nottingham indie rock/punk duo Sleaford Mods (aka Jason Williamson and Andrew Fearn) have dropped the video for their current single "Silly Me".

The song is part of our current playlist and is taken from their latest album 'Key Markets', which came out on 10 July via Harbinger Sound. Buy it here.

About the track, the band explained: "Silly Me is about the long tunnel, the one that has no light. Another week spent walking up and down the street. The quiet tension of your living room with its shit sofa. The unconfirmed nature of 'doing' instead of 'trying'. It’s that realisation that all you have to work with is your own failure, it's the only starting point you have and to ignore it, to dismiss the reasons why unhappiness is still haunting you is a mistake. It's your ticket out of misery if you keep trying to confront it because eventually persistence rules. Not all the time though. This isn't one of those fucking smug acid jazz positivity yawns. Large numbers of people have fuck all and that won't change. That's horrible. ‘Silly Me’ is just one experience over Andrew’s solid, hard funk loop."


The video was directed by Simon Parfrement. Take a look below. 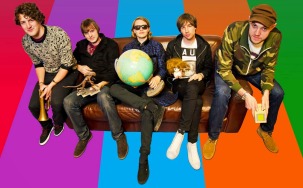 The song is taken from their forthcoming new EP 'Radio Silence', which will available to download now via Screaming Goat Records. Get it here.