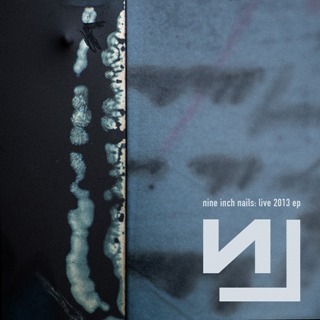 Three of the four tracks feature on their recently released new album Hesitation Marks ("Copy of A", "Came Back Haunted" and "Find My Way"), and the other is a performance of "Sanctified" from their 1989's album Pretty Hate Machine. 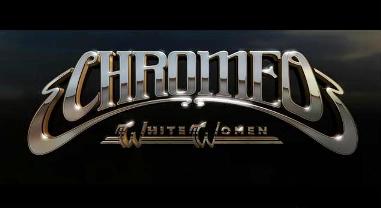 Montreal/New York electro-funk duo Chromeo have announced they will release their fourth studio album titled 'White Woman'. The record will mark the follow-up to Chromeo's prior full-length Business Casual, which dropped in 2010.

There's no tracklist or even a release date yet, but the announcement came with a two-minute album trailer featuring a characteristically upbeat song called "Over Your Shoulder."

The clip was directed by Jérémie Rozan and includes the promise "the new album coming soon." Watch/listen below. 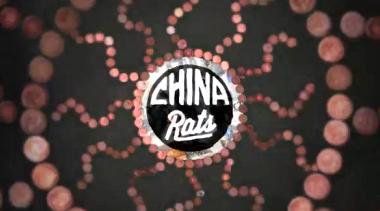 Leeds indie rock four-piece China Rats have unveil the video for N.O.M.O.N.E.Y. (No Money), the new single taken from their forthcoming EP Don't Play With Fire, which will be out on October 14.

China Rats are inspired by a love of punk rock and the classic British guitar bands. The new EP was recorded in Cottage Road Studios in Leeds and produced and mixed by Matt Peel (Eagulls, Pulled Apart By Horses).

The animated video was directed by Richard Swarbrick, and it's all about money. Watch it below.