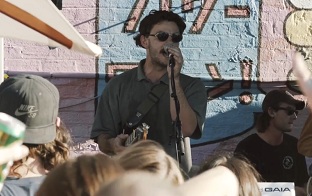 The song is part of our current playlist and is taken from the band's self-titled debut EP, released in October last year. 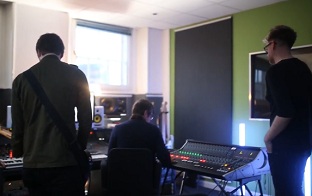 The song is part of our current playlist and will be out on 21st April.

The video was directed by Cameron Brisbane, and features the band recording at Rocket Science studio. Take a look below. 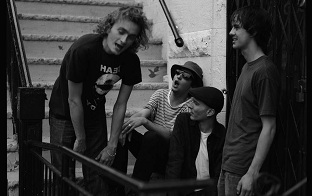 London based indie rock/psych/electronic band SPLASHH have revealed their new single "See Through".

The song is taken from their sophomore album 'Waiting A Lifetime' which will be released on 14 April via Cinematic Music Group. Pre-order your copy here.

The band are also streaming the title track 'Waiting A Lifetime', have a listen below. 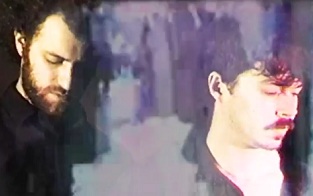 Los Angeles post punk/cold wave band Second Still have premiered the video for their new single "You Two So Alike".

The song is part of our current playlist and is taken from their upcoming self-titled debut LP (we have already heard "Recover"), which will be out April 7 on Manic Depression Records. Pre-order your copy here.

The video was directed and edited by Second Still and Allison Littrell. Check out below. 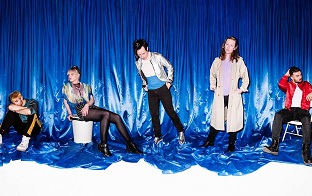 The song is part of our current playlist and is the title track of their forthcoming debut album 'One Night Stand Forever', which will be released on April 21.

The video was filmed and directed by Martin D Barker. Watch it below.

Watch: Communions Unveil Music Video For "It's Like Air" 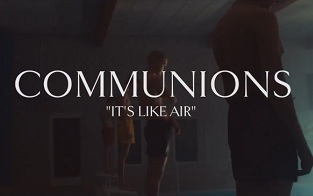 Danish post-punk/guitar band Communions have unveiled the video for their catchy single "It's Like Air".

The song is part of our current playlist and is taken from their new album 'Blue', which came out last month (February 3). Get it here.

The video was directed by Casper Balslev. Take a look below.