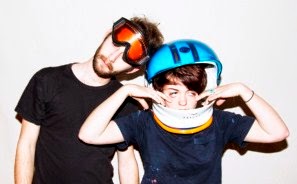 The song features on the band's debut EP 'Over Easy', which was recorded on Halloween 2014 with Christopher Daly at Salvation Recording Co in New Paltz, NY (Porches, Quarterbacks, Earl Boykins) and mastered by Jamal Ruhe at West West Side Music.

'Over Easy' will be released Father/Daughter Records on February 22. Pre-order your copy here. 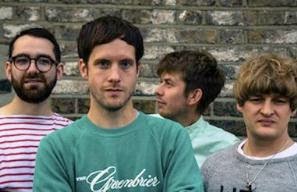 London indie poppers Life In Film have announced they will released their debut album 'Here It Comes'  on March 6.

Filled with upbeat, yet melancholic indie pop songs, the album has been produced by legendary indie producer Stephen Street (The Smiths, Morrissey, Blur) and merges influences that range from The Smiths and The Doors to Belle and Sebastian and David Bowie.

"The combination of reflective lyrics juxtaposed with lots of energy and layers in the music is probably what creates our specific sound," vocalist and guitarist Samuel Fry says.

The album will be out via +1 Records, and will feature their classic track "Get Closer", which entered our Most Played list on September 17 2009, and reached the Top 20 in our Best Tracks of 2009.

Check out the album's tracklisty and lsiten to 'Get Closer' below. 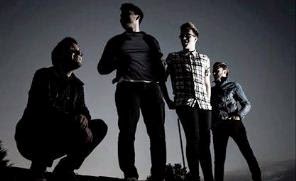 The song is the first single to be taken from their second EP 'Minus', which will be out in April.

London based indie pop/indie rock trio These Ghosts have dropped the video for their latest single "Safe".

The song is part of our current playlist and is taken from their sophomore album 'Still the Waves' released in September last year via NX Records / Accidental. Get your copy here. 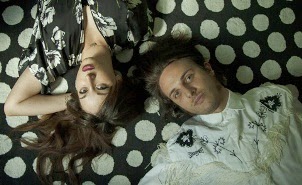 London based shoegaze, indie pop duo Leave The Planet (aka Nathalie Bruno and Italian Jack Milwaukee) have aired the video for their new single "Winter Sleep".

The song is part of our current playlist and will be out b/w "The Night is Ours (feat. Jack Eden)" on February 3 via Kanine Records. Pre-order it here.

The video was directed and edited by Jack Milwaukee. Check out below. 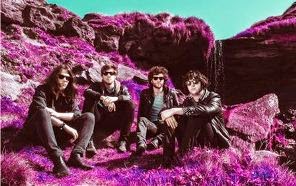 The song is part of our current playlist and is taken from the band's forthcoming debut full-length 'Heliosphere', (produced by Pascal Deweze and mixed by Thomas Valkiers), which is set to be released in March via Noisesome Recordings & Caroline Records.

The video was made by Cream Psyched. Take a look below. 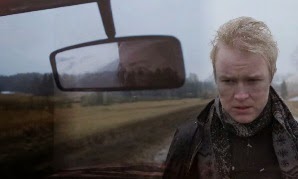 The song is part of our current playlist and is taken from the band's upcoming third studio album 'Vagabonds', which will be released on March 6 through XYZ Berlin. Pre-order your copy here. 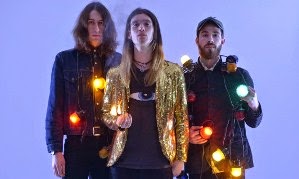 
Frontman by Nile Marr (yes, the son of the ex-Smiths guitarist Johnny Marr), the band was initially formed as Marr's solo project, a way of him to test out the strength of his song-writing without any distractions of any other added elements. As the band progressed, Scott Strange was added to the line-up on drums and Callum Rogers was scooped from other bands based on the fact he “looked cool”. Luckily he provided that vital added element, completing the three-piece on bass and adding a heavy, primitive tone to balance out Nile Marr's melodic ability.

The band’s time spent in the Pacific North West, as well as their native Manchester, has also seen their influences widen to include American guitar bands from the Portland, Seattle, and Olympia scenes, as well as the rainy atmosphere of their hometown.