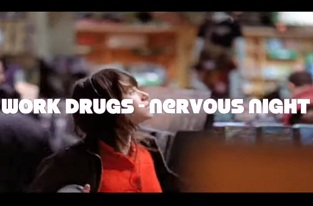 The song is taken from their upcoming release 'Pride and Competition', set to arrive on October 22. Grab it here. 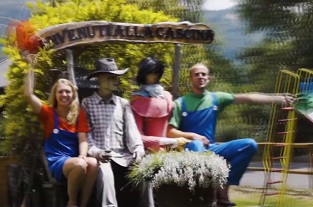 Spanish indie pop/indie rock/dream pop band Flu FLu (the side project of Fran Llora from shoegaze legends Swimming Pool) have dropped the video for their latest single "Vacazione in Rome".
The song is taken from their upcoming sophomore album 'Shinefull', out on September 11 through Shore Dive Records. Get your copy here. 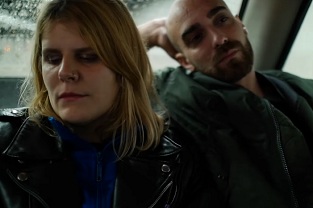 Brussels coldwave/EBM duo band ULTRA SUNN have unleashed the video for their new single "Sorrows & Tears".
The song is out today (September 3)  and is taken from their upcoming EP 'Body Electric', out tomorrow, September 24 via Cold Transmission. Get your copy here. 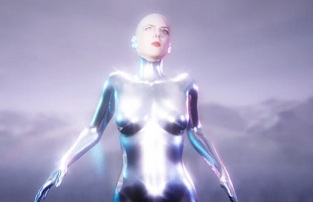 The song is part of our current playlist and  is taken from their mini-album 'Tomorrow's Heroine', which came out in July this year via their own k-dreams records. Get it here.
Watch the video below. 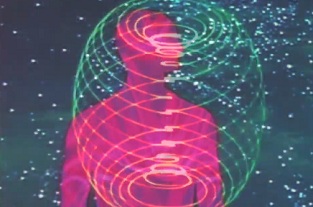 The song is taken from their forthcoming new album 'Aftertouch', set to be released on September 24 via Boiled Records. Pre-order it here.
Watch/listen below. 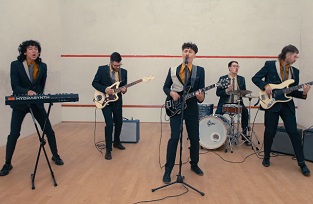 Brighton art-rock band Youth Sector have with their new single "Self Exile", and its accompanying video.

The song, produced and mixed by Theo Verney, is out today (Sep 23), Get it here.
Commenting on the track, vocalist Nick Tompkins says: “Self Exile is about feeling self-destructive, cutting your nose to spite your face, and wanting to push yourself away from those around you as punishment. The lyric “That should do it this time” is written in the mindset of thinking you’ve finally hit someone’s final nerve.”
Watch/listen below. 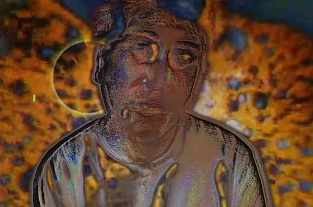 Canadian psych-pop/indie disco project Breeze (aka producer/multi-instrumentalist Josh Korody from Beliefs) has aired the video for his latest single "Ecstasy On Keele Street".
The song is part of our current playlist and is taken from their eighth studio album 'Only Up', released last month (August 26) through Hand Drawn Dracula. Grab your copy here.
Hs new EP, Mixed Up, a collection of reworkings of tracks lifted from Only Up, is out now via Hand Drawn Dracula. Remixes of tracks including "Ecstasy on Keele St", "Come Around" and "Hardboiled Wonderland" come from Korea Town Acid, JFK MSTRKRFT, A Place to Bury Strangers, Zoon, Prince Josh and We Turned to Red.