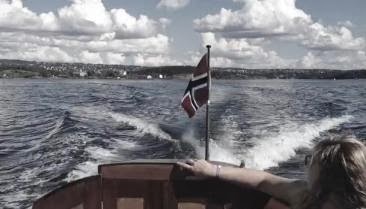 Los Angeles based foursome Local Natives have shared the video for "Ceilings", the third single taken from their latest album 'Hummingbird', released earlier this year via Frenchkiss Records.

Directed by Nik Ewing & Local Natives, the video was filmed on the band's phones in the cracks between their latest shows.

Lead vocalist Taylor Rice explained: "This video was recorded between bus calls and soundchecks, truck stops and stage times over the last couple of months on tour, mostly in Europe. Whether shot in decades-closed German car factories, places of legendary Spanish architecture, or on bikes in Amsterdam, it was filmed on our phones in the cracks between shows which make up 97% of our lives as touring musicians. The themes of surrealism in Ceilings work with the patchwork of days, cultures and memories that stream by in a blur on a summer festival run." 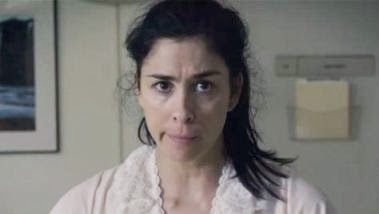 Los Angeles based indie pop outfit Psychic Friend (Will Schwartz from Imperial Teen's new band) have revealed the video for "We Do Not Belong", taken from their debut LP 'My Rocks Are Dreams', out now via Dangerbird Records.

Directed by Dean Fleischer-Camp, the clip features actress/comedian Sarah Silverman playing a psych ward patient who's had no contact for most of her life (she was locked in a basement by her parents). Once institutionalized, only then does she slowly learn how to connect with other humans, specifically, with the help of a sensitive psych doctor played by Schwartz, through music and dance. 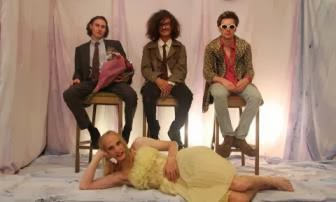 Sheffield basement pop four-piece Best Friends have just released their new double A single 'Happy Anniversary/Nosebleeds' via Art is Hard Records, and they have now unveiled the video for "Happy Anniversary".

The song is part of our current playlist. It starts slow, with Lewis Sharman's naturally charming vocals, teasing a glimpse towards a more mature side of the band before morphing its way into a scratchy, scrawly guitar-pop tune.

The video was filmed and edited by Jack Collister and Ed Crisp. Watch it below. 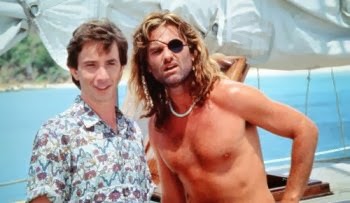 The song was written and recorded during a summer 2013 bender on the south coast of Long Island, and features guest vocals by reclusive Philadelphia singer Ryan Williams. 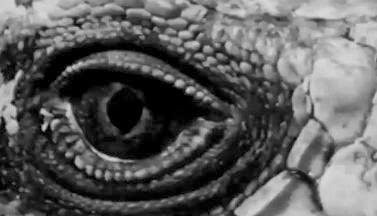 London post-punk quartet Savages have released the official music video for their brilliant tune "Husbands", taken from their debut album 'Silence Yourself', released back in May via Pop Noire Records.

The track was first released as the B-side of the band's debut single 'Flying to Berlin/Husbands' last year, and peaked at #7 in our Best Tracks of 2012 chart.

Directed by John Minton, the black and white video features footage of the band mixed with close-up shots of insects and the elements. Watch it below.