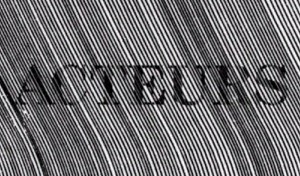 Chicago electronic duo Acteurs (aka Jeremy Lemos and Brian Case) have premiered the video for their new infectious tune "I W I".

The song has been added to our current playlist and is the lead track from the duo's upcoming new mini album 'I W I', set to be released on June 2 though Public Information as a 12" vinyl and as a digital download. Pre-order you copy here.

Tracklist:
A1 Pride Of Classes
A2 Ewe
B1 Honey Bear
B2 River Card
B3 I W I

The video was directed by Alexander Stewart, best known for fronting post-punk quartet Disappears. Take a look below. 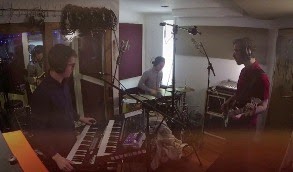 London indie rock four-piece Teleman (formed by brothers Thomas and Jonny Sanders, and Peter Cattermoul from Pete and The Pirates, plus Hiro Amamiya) have shared a live session clip for "Not In Control", a secret track taken from their upcoming debut album 'Breakfast'.

Produced by Bernard Butler, the album will be out on 2nd June Moshi Moshi Records. Pre-order your copy here.

The video was recorded at at Studio 355 (Butler's London studio). Take a look below.

Watch: Is Tropical Premiere Music Video For "All Night" 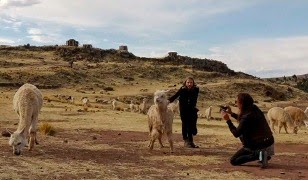 London-based tidal wave band Is Tropical have premiered the video for their latest single "All Night".

The song is part of our current playlist and is taken from their sophomore album 'I'm Leaving', which was released last year via Kitsune/PIAS. Get your copy here if you haven't already.

Directed by Léonce Barbezieux and Richard Minier, the clip was recorded in Ghana, Iceland, Peru and Indonesia. 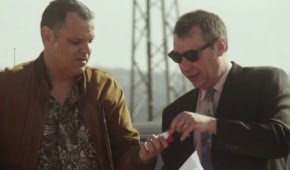 The song is part of our current playlist and is taken from the band's recent album 'Ballenas Muertas en San Sebastian', released last month (April 28) via Mushroom Pillow. Grab your copy here.

The video was directed by Virgil Jubero. Take a look below.

Watch: Echo & The Bunnymen Reveal New Video For "Lovers On The Run" Legendary Liverpool band Echo & The Bunnymen have revealed the video for their new single "Lovers On The Run".

The song is taken from the band's upcoming new album 'Meteorites', their first in five years, which will be released on June 3rd through 429 Records. Pre-order you copy here.

Take a look at t he video below.

Watch: The Pains Of Being Pure At Heart Air "Until The Sun Explodes" Music Video 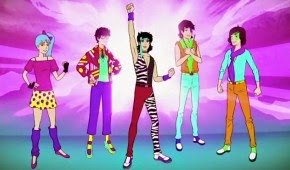 New York based indie pop band The Pains Of Being Pure At Heart have aired the video for their new single "Until The Sun Explodes".

The song is part of our current playlist and is taken from their third studio album 'Days of Abandon', which is our new Album of the Week, and was released yesterday (May 13th) via Yebo. Grab your copy here right now!

The animated video sees the band cartoonified as characters from Jem and the Holograms. Take a look below.