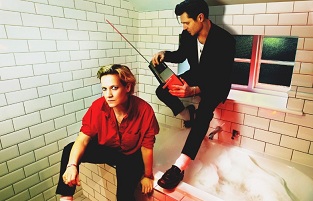 London/Manchester electronic/synth duo Oh Baby (Rick Hornby and Jen Devereux) have unveiled their new single "I Need Somebody To Love Tonight".
The song is taken from their forthcoming debut album 'Hey Genius', which will be available on July 23 through Burning Witches Records.
Speaking about the track, the band said “I Need Somebody To Love Tonight is a cover of an obscure track by Patrick Cowley who was a composer and electronic musician/producer in 70’s San Francisco and who’s music formed part of the New York underground post-disco scene of the early 80’s. When we discovered his early instrumentals and demos had been re-released we devoured all that homemade analog charm. Finding out that the original track was part of music commissioned for gay porn films gave the sound even more beautiful late-night sleaze.” 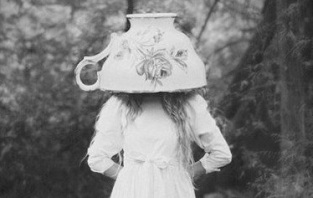 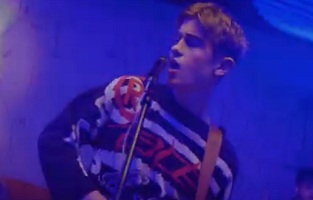 Leeds indie rock band L'objectif have premiered their new single "Burn Me Out" and its accompanied video.
This is the band's second single, we have previously heard the band's debut single "Drive In Mind". Is is  taken from the upcoming EP 'Have It Your Way' set to arrive on July 20th through Chess Club Records. Get it here.
Speaking about the track, vocalist Saul Kane explains: “I originally wrote the main structure for Burn Me Out over a year ago and it forever stayed as an old idea until recently when I decided to sit down and give it some attention. All I had was a chorus melody and the chord progression but the lyrical theme and subject found me in the end. The song is about dependency in a relationship and the constant cycle of habits that it entails, but it can be about anything that you rely on..”
Watch/listen below. 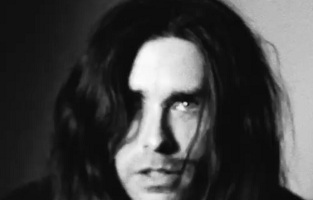 Los Angeles new wave/post punk/synth pop duo Second Skin (aka Brian Tarney and Brian DaMert) have released the video for their newest single "Eyes Closed".
The song is part of our current playlist and came out last week (May 21), get it here. 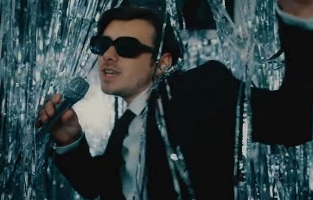 Virginia indie rock/pop band Vacation Manor have aired the video for "Can't Run Forever".
The song is part of our current playlist and came out earlier this year (January 22). Get it here.

From the duo: "n mid-November my old friend Nick Purvis came to Virginia to visit us and “maybe mess around with some music.” A few hours into the first day, we had the bones of “Can’t Run Forever” and by day two we had most of the final song recorded.
Things in music usually don’t happen that way, but I love that it did this time. I hope the lack of hesitation and excitement we had in recording it is felt when you hear it. "
The video was directed by Nick Scheetz. Take a look below.