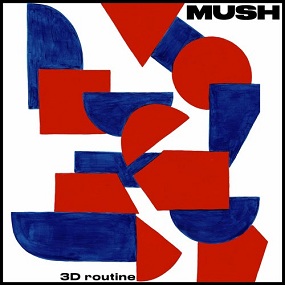 The record will be out on February 14th via Memphis Industries. Pre-order your copy here.

Following on from their ‘Induction Party E.P’, Leeds based Mush are circulating their own sonic mythology, blurring the lines between abstract surrealism, existentialism and social commentary. Like its predecessor ‘3D Routine’ is a sensory overload of clattering, hooky, guitar work. However, this time space emerges between the onslaughts and in this respite, room is found for new emotional depth. More expansive than ever before, ‘3D Routine’ manages to maintain the rawness of a classic debut but it’s experimentation and variety portray a band unlikely to rest on their ‘guitarband’ chops.

First single, ‘Eat the Etiquette,’ described by vocalist Dan Hyndman as a “a bit of a stream of consciousness type rant”, takes aim at the use of ‘common sense’ as societal weapon; the “sick laughing track of malicious intent” making a mockery of progressive ideas, while “manufactured sense” helps maintain the underlying and iniquitous structures of wealth and power. It’s out now in all the usual places.

“Fundamentally we identify as music fans as much as artists,” says Hyndman. “I write music that I want to hear for my own enjoyment. I’ve always admired people who can create visceral and inspiring art without carrying on as some transcendent being. Having your influences on your sleeve and being open is just an extension of that.”

Check out the album's tracklist and listen to "Eat the Etiquette" below.

New Entry: TOY Premiere "Down On The Street" (The Stooges Cover) 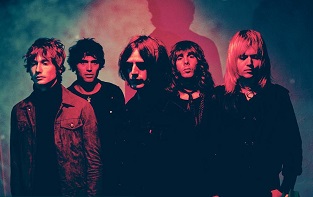 London-based indie rock/psychedelic band TOY have premiered their version of The Stooges' proto-punk classic "Down On The Street".

The track is taken from their upcoming 8-song collection 'Songs Of Consumption', featuring interpretations of tracks which have inspired the band. It will be out on 15th November. Pre-order your copy here.

Stream the cover below.

Email ThisBlogThis!Share to TwitterShare to FacebookShare to Pinterest
Etiquetas: Down On The Street, Indie Rock, Psychedelic, Songs Of Consumption, The Stooges, TOY 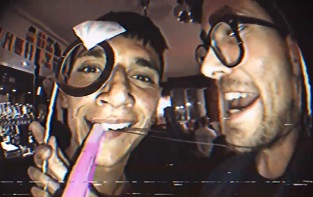 The song is part of our current playlist and is taken from their  debut EP ‘Clap Trap’, out now via Rex River Bay. Buy it here. 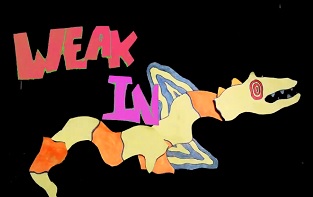 Sydney indie rock/pop band Planet have released the video for their latest single "Reason Why".

The song is part of our current playlist and is out now. Get it here.

About the song, frontman Matty Took said: “I wrote Reason Why about five years ago. Lyrically it’s all about uncertainty, imbalance, mental confusion and being uninspired. Melodically, it is dreamy and flowing, which counteracts with the duelling riff that smacks you in the face."

The video was made by Callum Scott-Dyson. Watch below.