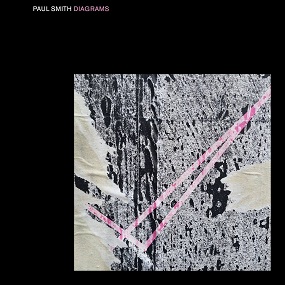 The singer fourth record as a solo artist will be out on October 26th via Billingham Records. Alongside co-producer Andrew Hodson, of 6 Music favourites, Warm Digits, he charts a course into the yearning, melancholic jangle-pop of The Go-Betweens, finding himself drawn to the literate, grunge-pop of The Lemonheads, to build a cohesive collection that pulls in his many strengths. Pre-order your copy here.

About his new song 'Silver Rabbit', Paul Smith explains: “It's a punchy song where the self-doubt and regret in the lyrics is mirrored by the musical tension that develops as it goes along. I grew up in the grunge era, so this has echoes of that sound but with my own romantic view of everyday life.”

Check out the record's tracklist and listen to "Silver Rabbit" below. 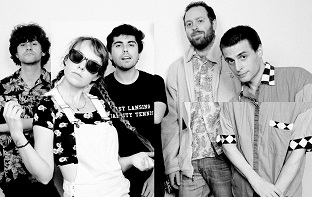 The song is taken from their forthcoming new album 'Twisted Crystal', which will be out on September 14. Pre-order your copy here. 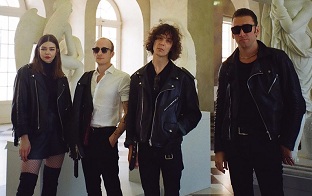 The 7" single Fill the Void / Take Me Awry will be out via Fuzz Club on September 8th. Pre-order your copy here.

The Underground Youth have always been steeped in a romantic nostalgia, their poignant psychedelic post-punk sounding like what might happen if Rowland S. Howard, Leonard Cohen, Bauhaus and The Velvet Underground jammed in a room together, but on this new 45 the band have turned this nostalgia in on themselves.

'Fill The Void' and 'Take Me Awry' offer a reflective journey through the band's impassioned psychedelic post-punk, with it's 80s-style percussion, funeral vocals croons and dark jangly instrumentation that occasionally breaks down into a whirlwind of fuzzed-out guitars.

Watch a lyric video for the song below. 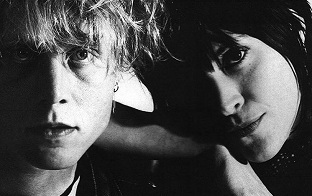 The song is taken from their upcoming new EP '3', set to be released on September 14 through Felte Records. Pre-order your copy here.