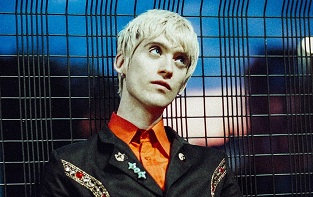 With Man Made, Nile garnered critical acclaim and made a name for himself, now the son of legendary Smiths guitarist, Johnny Marr, is working on his forthcoming new album.

The song is out today (September 6), grab it here and stream it below. 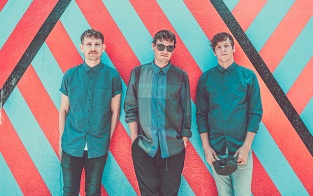 The song is out today (September 6) via Polyvinyl Records.

The song is is taken from his new EP 'Pollen', out today, September 6th via FEVER LTD. Buy it here. 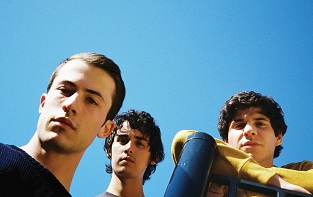 The 7" single is out today (September 6) through Atlantic Records. Buy it here, and stream both tracks below.