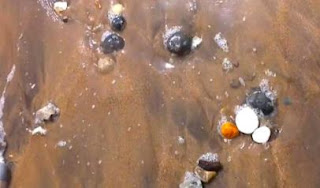 3 Loop Music have shared the third sneaky snippet of another Kitchens Of Distinction song titled "Tiny Omens". The one-minute clip is accompanied with the words: "A tiny omen of what's to come..."

We have already tasted two song from the band's upcoming album, with the opening track "Oak Tree" and also the track "Extravagance".

In the meantime, listen to a snip of "Tiny Omens" below. 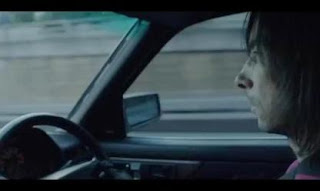 Primal Scream have unveiled the video for "Invisible City", the latest track taken from their tenth studio album 'More Light', released back in May.

The video was directed by Douglas Hart. Watch it below.


Get your copy of 'More Light' here. 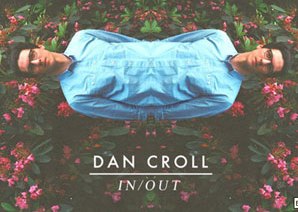 Following the release of his 2012's debut EP 'From Nowhere', Liverpool-based singer-songwriter Dan Croll is back with a new indie pop track "In/Out", and it's the Single of the Week on www.koolrockradio.com.

The single will be out on September 2 via Deram / Universal.and is catchy and fun, the perfect song to soundtrack your walk on a sunny day.

The video for "In/Out" was directed and produced by Dan Croll and Ben Morgan. Watch it below.