Watch: The Chase Air Music Video For "Death of Me" 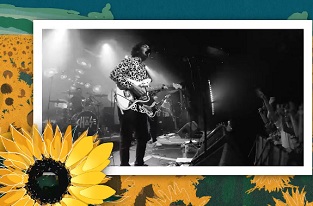 Nottingham indie/britpop band The Chase have aired the video for their latest single "Death of Me".
The song is part of our current playlist and came out in August. Get it here.
‘Death of Me’ utters tragedy and humour in a 4-minute rollercoaster. The track offers a pragmatic take on the subject of love, almost presenting itself as a modern response to The Beatles’ classic ‘All You Need Is Love‘.
Speaking about it, frontman Tyler, said: “It’s a very personal song to me, as it speaks of a hard time I went through last year (aside from all the covid stuff). I felt the need to jot it all down and out came ‘Death of Me’. I’m really proud of how the track turned out in the end, and who can beat a mega trumpet solo to finish a track?!”

Email ThisBlogThis!Share to TwitterShare to FacebookShare to Pinterest
Etiquetas: Britpop, indie, The Chase 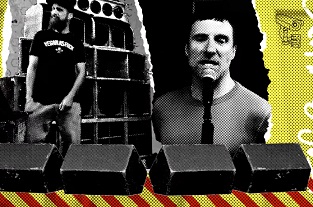 Nottingham indie rock/punk duo Sleaford Mods (aka Jason Williamson and Andrew Fearn) have  dropped the video for the Orbital remix of their track "I Don't Rate You".
I Don't Rate You Orbital & Extnddntwrk remixes is out now, get it here. The original version of the song is taken from their sixth studio album 'Spare Ribs', released earlier this year via Rough Trade.
Orbital made most other contemporaries look daft in the early days of dance music. You couldn’t even begin to figure out where they were coming from. It totally belonged to them at that time and indeed carried on being so.
I Don’t Rate You, for me, was inspired by early rave, The Prodigy and Orbital, LFO. That’s the vibe I got when Andrew sent the music through. We both use the benchmark of this kind of music when assessing what’s going to be the best formula for hard hitting tunes. You can’t mess with it. And now we have a remix by one of these hard hitters. It’s proper.
Watch/listen below. 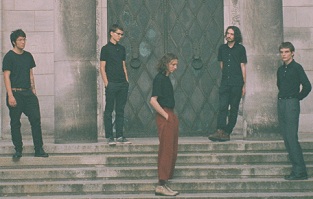 Mexican post punk/krautrock five-piece Sei Still, currently based in Berlin, have released their new single "Me Persigue".
The song is taken from their forthcoming new album 'El Refugio', which will be available on November 26th through Fuzz Club. Pre-order your copy here.

Taking cues from Spanish New Wave, new single ‘Me Persigue’ (translating from Spanish as ‘Haunts Me’) is described by the band as “A song about the feeling of being haunted or chased by yourself." A bassline as propulsive as it is melodic drives the two minute ‘Me Persigue’ in a breakneck forward-motion and acts as a rhythmic foundation for wiry post-punk guitars and frontman Lucas Martin’s anguished Sprechgesang vocals (which break occasionally into exasperated yelps.)
Take a listen below. 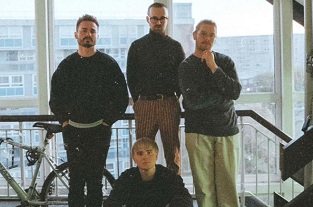 Bristol indie pop four-piece Make Friends have unleashed their new single "Fever".
The song is taken from their upcoming new EP 'Is This Real', set to be released on November 26th. Grab it here.

From the band: "We’ve waited so long to announce this! These songs were written in and around all three lockdowns and the EP is about the experiences we had living through those times."
Take a listen below. 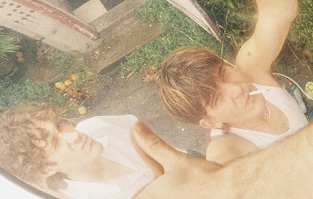 >
Melbourne indie pop/synthpop band The Mirrors have revealed their catchy new single "Silence".
The song is out today (October 13), and is the band's third single, we have previously heard "On My Way" and "I'll Stay". 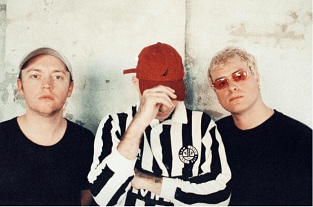 The song is taken from their recent surprise EP 'I Love You Unconditionally, Sure Am Going To Miss You', released on August this year. Get it here.
Next week will see DMA’S embark upon the biggest UK tour from an international artist since COVID hit.
Watch the video below. 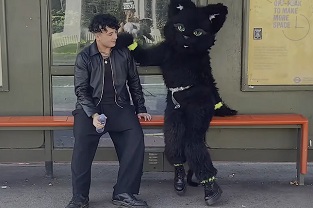 Hackney-based post punk/atmospheric pop trio deep tan have premiered the video for their brand new single "tamu's yiffing refuge".
The song "a tale of pursuing total furry pleasure", is taken from the 7" single with Savage Gary's "furry flash", out through Speedy Wunderground. Get it here
Watch/listen below. 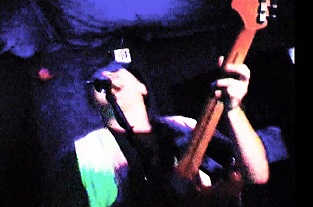 The song is out today (October 13)  via Heist or Hit. Get it here.
'Reno’ is a situational story of someone who has given up on the ‘right way to be’ and goes out to deliberately commit arson in an attempt to ‘save’ the people around him from feelings of monotony or apathy. Told from three perspectives: witnesses to the event, the perpetrator and an intoxicated pub philosopher attempting to comment on the state of affairs in a way that sounds much more profound than it really is – the latter a satire of the lyrical clickbait of modern post-punk bands who insist on vapidly talking over a groove in an attempt to intelligently lampoon the zeitgeist it also contains a character from Jonny Cash’s ‘Folsom Prison Blues’. - Pat Fogarty (Heist or Hit).
Watch/listen below.