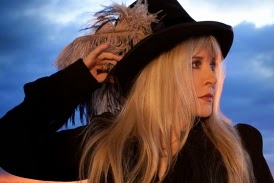 Despite working on a new record with Fleetwood Mac, Stevie Nicks has announced the release of a new solo album, tentatively titled 24 Karat Gold: Songs From the Vault.

The LP will feature reworked versions of previously unreleased material. All of the tracks that she has worked on over the years will be especially re-recorded or the new release, with Nicks working with Dave Stewart and Waddy Watchel on production duties.

Nicks says that she just recorded "18 tracks in three weeks" for the album -- saying that it's the "fastest I have ever recorded."

"We found all the songs that, somehow, were taken from my house or picked up or loaned out or whatever… and we went to Nashville (and recorded them). So they’re like all starting from like 1969 maybe? I call them my 24 Karat Gold songs." She told the Associated Press.

The album is tentatively scheduled to arrive in October via Reprise/Warner Bros. Listen to the 24 Karat Gold bootleg by Stevie Nicks below. 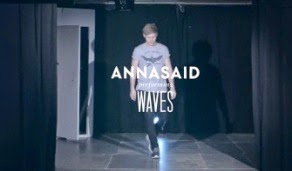 The song is part of our current playlist and is taken from their sophomore album 'Rite The Passage', released last month (April 28). Get the album here.

The video was directed by the band. Watch it below. 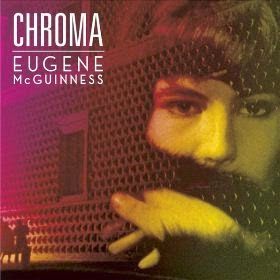 The eleven-track album was recorded and produced by Dan Carey at his South London studio, and features arguably one of the best rhythm sections in the UK, Tom and Leo from the Invisible.

McGuinnes have also shared the ThirtyTwo (Blur ‘No Distance Left To Run’, LCD Soundsystem ‘Shut Up And Play The Hits’) directed video for the album's lead track "Godiva", which has been added to our current playlist and is available now! Get it here.

Check out the album's tracklist and the video for 'Godiva', below.

Watch: Syd Kemp Reveal Music Video For New Single "As I Don't Get It" 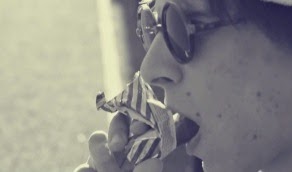 London based psychedelic/experimental band SYD KEMP, the side-project from Neils Children bass player Syd Kemp, have revealed the video for their new single "As I Don't Get It".

The song has been added to our current playlist and will feature on the band's upcoming debut EP 'The Horror', which was produced and mixed by John Linger (Neils Children lead singer and guitarist) and Syd Kemp, and will be released on June 13 through Structurally Sound.

The video was shot and edited by Pierre Bouvier-Patron. Take a look below.

Watch: Haunted Hearts Unveil "Up Is Up (But So Is Down)" Music Video 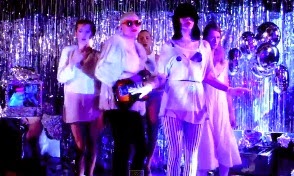 Husband/wife duo Haunted Hearts, featuring Dee Dee from the Dum Dum Girls and Brandon from Crocodiles, have unveiled the video for their new single "Up Is Up (But So Is Down)".

The song has been added to our current playlist and is the second single (the first was "Johnny Jupiter") taken from the couple's upcoming first full-length album 'Initiation', which will be released on May 27th via their own label Zoo Music (and via Dream Recordings on cassette).

The video was directed by Scott Kiernan, Take a look below.

Watch: Frànçois & The Atlas Mountains Air "The Way To The Forest" New Video 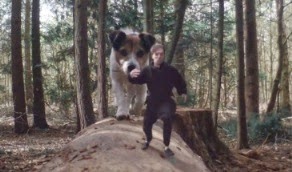 French indie pop afrobeat outfit Frànçois & the Atlas Mountains have aired the video for their latest single "The Way To The Forest".

The song is part of our current playlist and is taken from the band's fourth studio album 'Piano Ombre', released in March through Domino Records. Buy your copy here.

The clip was directed by Elliot Dear. Check out below. 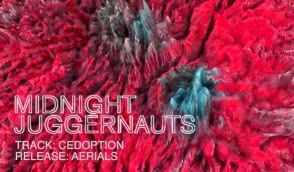 It is the first taste of a series of four EPs the band have slated for 2014, with the first out this Friday. The release coincides with the premiere of their new audio-visual show 'AERIALS', an immersive sensory experience which blends aerial imagery and electronic music.

The band have also shared the EP's title track "Cedoption", have a listen below. 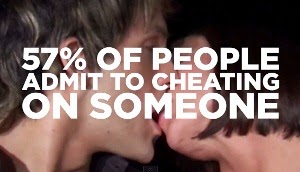 London based indie duo (formerly a five-piece) NYPC have shared a new video for "Sure As The Sun".

The song is part of our current playlist and is the latest cut taken from their self-titled studio album, which was released in October 2013 via The Numbers. Get the album here.

The video was directed by Lucky Generals. Watch it below. 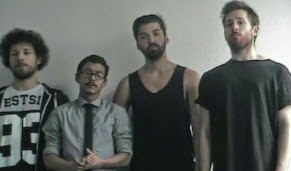 The song is part of our current playlist and is taken from their excellent debut album 'Atlas', released last month (April 28) through Audiolith Records. Get your copy here.

The video was directed by Michael Maier. Watch it below. 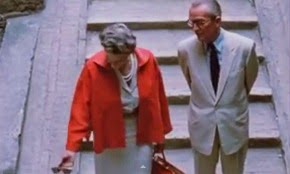 The song is part of our current playlist and is taken from their debut album 'Giant', released in November 2013 via Luxury Records. Grab your copy here if you haven't already.

The video features old-school footage, and a loose narrative about vacationing and opulence. Take a look below.