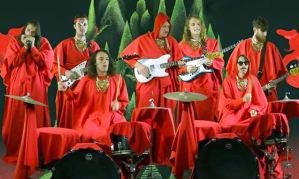 Australian psych rock collective King Gizzard And The Lizard Wizard have aired the video for their latest single "Cellophane".

The song is the lead single from the band's upcoming new album 'I’m Your Mind Fuzz', which will be released on November 11 via Castle Face ( (Thee Oh Sees frontman John Dwyer's label). Pre-order your copy here.

The video was directed by Jason Galea and it's in 3D (Red/Blue glasses). Watch it below. 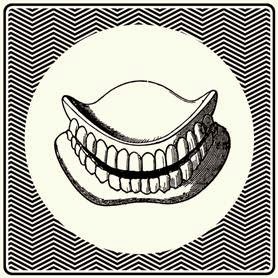 Leeds neo-psych five-piece Hookworms have announce they will release their brand new album titled 'The Hum' on November 10 via Domino.

The Hum comes eighteen months after the band's debut album 'Pearl Mystic', and according to the press release, it's "even more ferocious and uncompromising than its predecessor and yet more melodic and focused than the band have ever recorded".

"The album further cements the band’s status as a vital force in British independent music." Pre-order your copy here.

The band are also streaming the album's second track "On Leaving", which has been described by the band's bassist MB as their attempt at "a really minimal two-note rager". The song has been added to our current playlist, have a listen below. 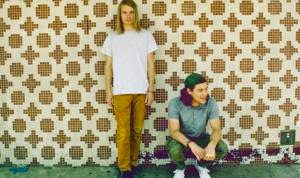 The song will feature on the label 80N7's forthcoming compilation, which will come out on September 27.

Pre-order your copy here, and have a listen to the track below. 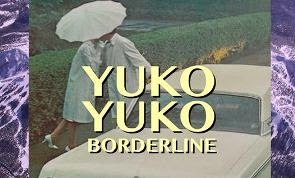 The song has been added to our current playlist and is available today (September 16) b/w "Gold", through Purple Noise Record Club. Get it here.

Have a listen to both tracks below. 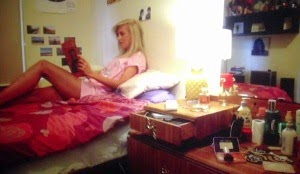 The song is taken from their 7" St Vincent's, which will be out on Rocktober 7 via Sub Pop Records. Pre-order your copy here. 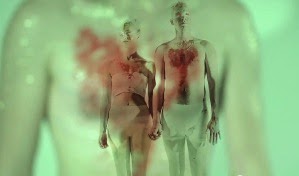 Glasgow indie rock/pop mysterious band White have unleashed the video for their excellent first single "Living Fiction". The song is part of our current playlist.

The video was directed by guitarist Roxy Agogo. Watch it below. 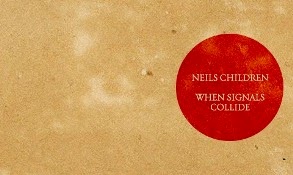 Watch: The Death Of Pop Reveal Music Video For "Whenever" 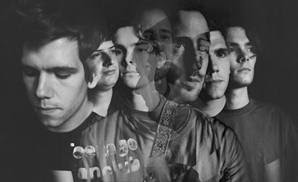 London-based shoegaze jangle-pop band The Death Of Pop have revealed the video for their latest single "Whenever".

The song is part of our current playlist and is taken from the Art is Hard Flexizine (7" flexidisc record and 20 page zine) 'Fifths', released last month (August 4). Get your copy here.