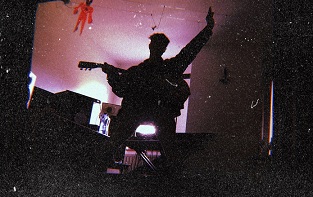 Belgian dream pop/indie rock band The Haunted Youth have premiered their debut single "Never Thought I’d Feel Again".
The song is out today (January 8) through Mayway Records. Get it here.

Their music is reminiscent of present-day acts like MGMT, Tame Impala or DIIV as much as it does echo the sound high school heroes such as Spiritualized, Slowdive and The Cure.
Stream it below. 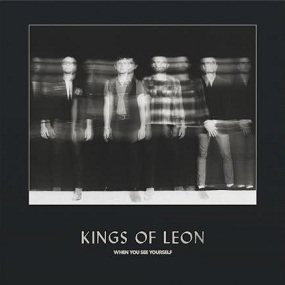 Nashville indie rock band Kings Of Leon have announced the release of their eighth studio album 'When You See Yourself', their first in almost 5 years.
The follow-up to 2016's Walls, was produced by British music producer Markus Dravs, who has previously worked with Arcade Fire and Coldplay, and will be out on March 5 via RCA Records. Pre-order your copy here.
The band have also shared two new songs "The Bandit", which comes with its accompanied video and "100,000 People". 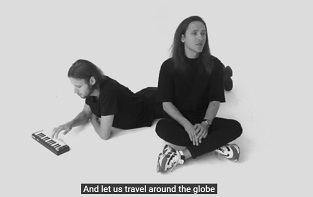 The song is part of our current playlist and is taken from their latest album 'Tam, Gde Nas Net', released in May 2020. Get it here. 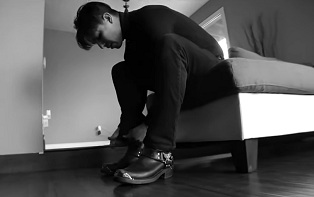 Wenatchee, WA darkwave/post punk artist SHANX FM has released the video for "Sweet Quarantine".
The song, inspired by the 2020 Covid-19 Pandemic, is part of our current playlist and came out in May last year via Cold Transmission. Get it here.

With influences from many Darkwave, Coldwave, Post-Punk/ Goth artists the style, sound and emotion go hand in hand.
Watch the video below.