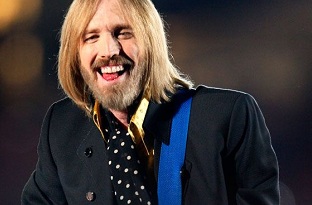 Tom Petty, the rock and roll legend, frontman for The Heartbreakers, and member of Mudcrutch, and the Traveling Wilburys passed away today at the age of 66. He was admitted to hospital on Sunday night after suffering a cardiac arrest, and he died on Monday night.

Petty rose to fame in the 1970s with his band, Tom Petty and the Heartbreakers. The group put out several hits, including "American Girl," "Stop Draggin' My Heart Around," "Breakdown," "Listen to Her Heart" and more. The band was inducted into the Rock and Roll Hall of Fame in 2002.

In 1989, Petty went solo, and delivered the mega-hit “Free Fallin’," as well as collaborations with the likes of Stevie Nicks (the details of which were recently celebrated in HBO's docuseries The Defiant Ones), Bob Dylan, George Harrison and Johnny Cash. He and the Heartbreakers were inducted into the Rock’n’Roll Hall of Fame in 2002, and in 2014, after 38 years, the Heartbreakers finally got a #1 album, their 13th studio effort, “Hypnotic Eye."

In March of 2016, Petty was inducted into the Songwriter's Hall of Fame. The next month, he and the Heartbreakers embarked on a U.S. tour to celebrate the 40th anniversary of their debut album. "This might be the last big one," Petty told Rolling Stone. "We're all on the backside of our sixties. I have a granddaughter now I'd like to see as much as I can. I don't want to spend my life on the road." 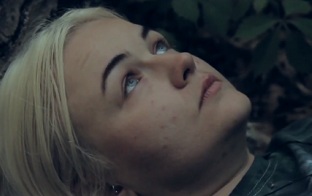 Toronto fuzzy grunge/shoegaze duo Yi (comprised of Jordan Allen of Rolemodel and Jesse Crowe of Beliefs) have revealed the video for "Ladyfingers".

The song is part of our current playlist and is taken from 'EP 1', released back in  April 14th via Hand Drawn Dracula. Buy it here.

The video was directed by Adam Christopher Seward. Watch it below. 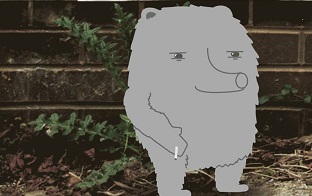 The song, recorded and mixed at Greenmount Studios Leeds, and mastered by Pete Maher, is out now.

Watch: Cymbals Drop "Where Nothing Can Be Defined" Music Video 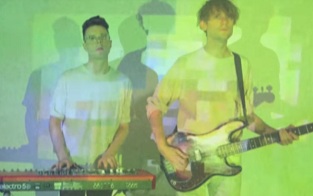 London based dance-pop/post punk/new wave band Cymbals have dropped the video their latest single "Where Nothing Can Be Defined".

The song is part of our current playlist and is taken from their new album 'Light In Your Mind', released back in August Tough Love Records. Grab your copy here.

The video was directed by Danny Nellis. Watch it below.

Soft Riot Announces New LP 'The Outsider In The Mirrors', Watch a Trailer 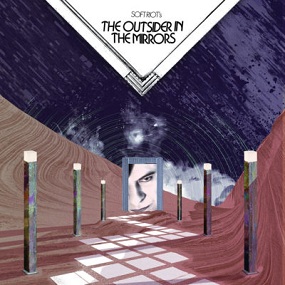 Glasgow-based synth pop/electronic/minimal/dark wave musician JJD aka Soft Riot has announced the release of his new album titled 'The Outsider In The Mirrors'.

This is the sixth full-length release by Soft Riot, and the second release on Possession Records, a Glasgow-based label run by JJD along with friends Claudia Nova (Hausfrau) and Andy Brown (Ubre Blanca). It will be out on February 9, pre-order your copy here.

JJD has clocked in around twenty years of musical output in various bands and projects, including half a dozen art-damaged punk and hardcore bands as well as first-wave post-punk revivalists Radio Berlin. Moving from Vancouver to London UK in the late 2000s, Soft Riot came into full being, having released a couple of acclaimed albums and EPs and staging numerous tours around Europe.

His sound is an amalgamation of JJD’s personal experience with music, containing elements of synthesiser-based film soundtracks, romantic italo-style flourishes, and angular, psychedelic synth-pop all tied together with an underlying tension. It is a science-fiction heavy soundscape that narrates the listener through today’s fractured, excessive landscape with hints of black humour.

Check out the record's tracklist, watch a promotional film and listen a sampler below.

Tracklist:
01. The Eyes On The Walls
02. Keep Your Eyes On The Prize
03. Now World Romancer
04. Waiting For Something Terrible To Happen
05. You See How They Burn
06. He’s Gone Underground
07. The Saddest Music In The World
08. The Outsider In The Mirrors

New Entry: This Is The Bridge Drops New Track "One Step Forward" 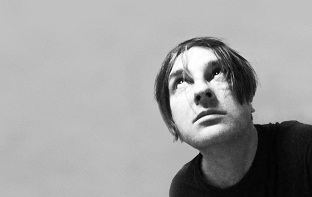 London solo and collaborative electronic music project This Is The Bridge has dropped another infectious new track called "One Step Forward".