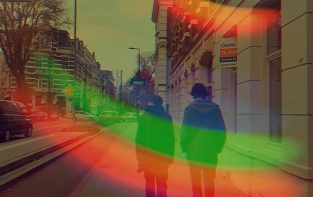 Italian shoegaze/noise-rock band Rev Rev Rev have shared the video for their latest single "Adrift In The Chaosmos".

The song is part of our current playlist and is taken from their album 'Kykeon', released is September 2219 via Fuzz Club Records. Get your copy here.

"DIY video made just for fun from tour footage - we were in Rotterdam (NL) to play Left of the Dial Festival. Lo-Fi editing by Sebastian Lugli - Rev Rev Rev." 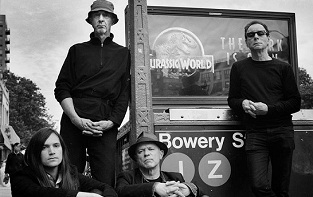 The song is taken from their forthcoming studio album 'Mind Hive', which will be out on January 24 2020, through the band's own pinkflag label. Pre-order your copy here. 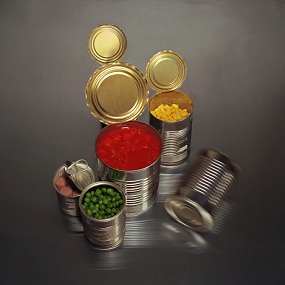 Named after the shipping container which houses their DIY studio, the album will be out on March 13th and "is a meticulously self-produced art pop record, combining elements of post-punk, synth pop, and minimal techno.” Pre-order your copy here.

It includes their previously released song "Fear My Society" and their new single "The Motor". The Wants' Madison Velding-VanDam explains that lyrically it draws influence from the introduction of Lost Highway by David Lynch.

"Taking elements from this, alongside a general feeling of unstoppable locomotion, we arrived at something that captures a mood somewhere between Cybotron's 'Cosmic Cars', Kraftwerk's 'Autobahn', and Nine Inch Nails' 'Closer'."

Check out the album's tracklist and listen to "The Motor" below. 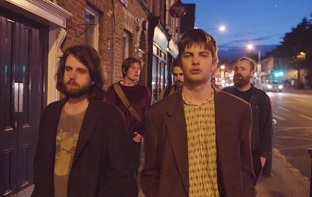 The song is part of our current playlist and is taken from their debut album 'Dogrel', which came out in April 2019 via Partisan Records. Get your copy here.

The video was directed by Greg M Purcell and Mark William Logan. Watch below. 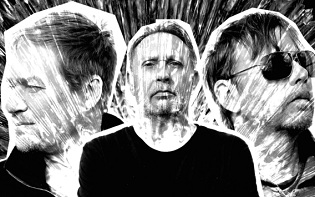 Electronic synth trio Wrangler (made up of Stephen Mallinder, Ben Edwards and Phill Winte) have released their new single "How To Start A Revolution".

The son is taken from their new album 'A Situation', due for release on 28th February via Bella Union. Pre-order your copy here.

The Men Announce New LP 'Mercy', Stream "Children All Over the World" 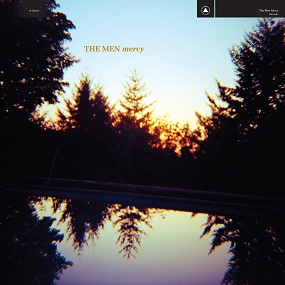 New York rockers The Men have announced the release of their eight studio album titled 'Mercy'.

The album was recorded live at Serious Business studio to 2" tape with Travis Harrison and will be out on February 14th via Sacred Bones. Pre-order your copy here.

The band did minimal overdubs, contributing to the urgent feel of the recording. The album is simply the sound of a band that has a deep and unjaded passion for songwriting and creation, working at the peak of their collaborative connection.

The Men have always been genre-morphic and unpredictable, but on their new album they have truly done something new as a band. For the first time since forming, they have now created three straight records with the same lineup, and the result is a sound that feels developed and continuous despite running the gamut of mood, in true Men fashion. Having this lineup stability has allowed the band to deepen and finesse the sounds they were exploring on 2017’s Drift and produce tracks that have a unique and distinct voice.

check out the record's tracklist and watch the video for their new single "Children All Over the World", below.

Email ThisBlogThis!Share to TwitterShare to FacebookShare to Pinterest
Etiquetas: Children All Over the World, Punk, Rock, The Men 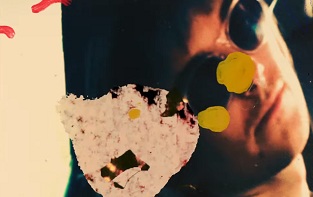 The song is part of our current playlist and is taken from their third studio album 'Deceiver', which came out in November 2019 via Captured Tracks. Get your copy here.

The video was directed by RUFFMERCY. Check out below. 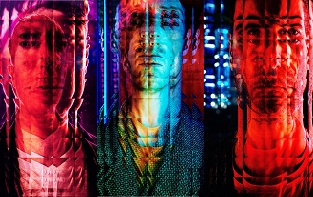 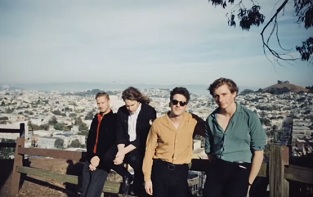 Liverpool indie rock four-piece Circa Waves have dropped the video for their new single "Move to San Francisco".

The song is taken from their upcoming album 'Sad Happy', which will be out March 13th via Prolifica Inc. / PIAS. Pre-order your copy here.

The video was directed by Alex Nicholson. Watch below. 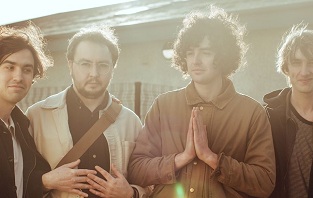 The song is taken from their forthcoming debut album '3D Routine', set to arrive on February 14th via Memphis Industries. Pre-order your copy here. 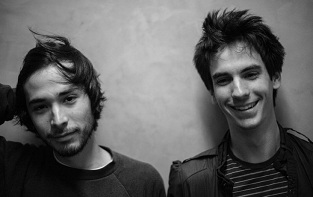 From the duo: "Cool Up was written during our album 'Voyage', we were probably 22 or 23 at the time. Didn't make the record because we knew that 6 or 7 years down the line, it would be a good B Side to release. It's about being cool and taking action, whatever that means to you and not anyone else. We've only played it live twice for our first few shows."

The song is out today (January 8) via Innovative Leisure. Get it here and take a listen below. 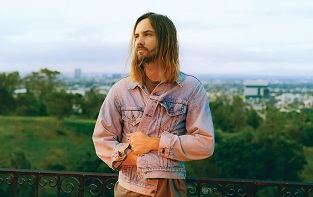 The song is taken from their upcoming fourth studio album 'The Slow Rush', which will be out on February 14th via Interscope. Pre-order your copy here.