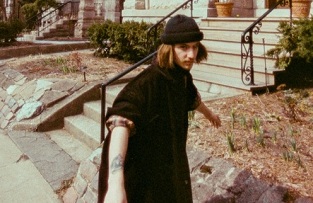 The song is taken from his upcoming new album (TBA). Stream it below. 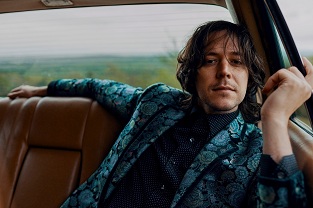 New York-based songwriter/singer, multi-instrumentalist and producer Sam Evian has revealed the video for his new single "Time to Melt".

The song is taken from his upcoming new album 'Time to Melt', which will be out October on 29 through Fat Possum Records. Pre-order your copy here.

Watch: The Cribs Air Music Video For "Swinging At Shadows" 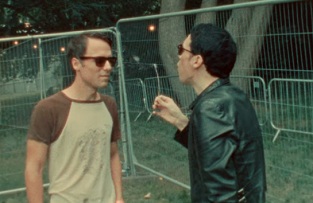 English indie rock band The Cribs have aired the video for their latest single "Swinging At Shadows".
The song (b/w “Taken To Tualatin”) is part of our current playlist and is taken from their upcoming release 'Sonic Blew Singles Club' which features previously unheard songs from the ‘Night Network’ album sessions on the A-side, paired with home recordings undertaken during lockdown on the B-side. Pre-order it here.
Talking about the singles club concept, Gary Jarman of the band said: Basically, after 3 years away from the road we just ended up with SO many songs built up in the vaults that we wanted to try doing something different and interesting with them! We had a bunch of extra tracks from the Night Network sessions which we finished and mixed over lockdown…and then the extra downtime led to us coming up with several new songs also. Of course we could have just put them all to one side and held them back for a new album or whatever, but that doesn’t seem like much fun... Back in the day, we were always a band that were known for our B-sides - a concept that is pretty much irrelevant nowadays…we know that the fans miss this, so setting up the Sonic Blew Singles Club seemed like the ideal solution - we get to clear the vaults, and people get a guaranteed new single plus B-side every month.
Watch the video below.