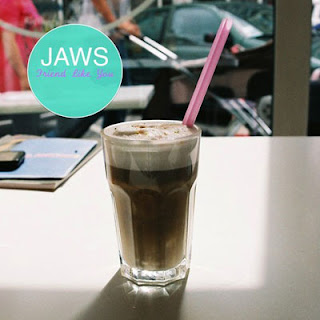 This week's Single of the Week on www.koolrockradio.com is JAWS new single "Friend Like You", out on April 1 via Rattlepop.

The song has been on high rotation on KRR for a few weeks now, and is taken from  the band forthcoming EP "Milshake', which will be released on April 22 digitally and on 12" vinyl.

Watch the video for Friend Like You below. Directed by Jaws.

The 'Milkshake' EP features existing recordings, plus 'Friend Like You' and its b-side 'Breeze'. Here's the tracklist: 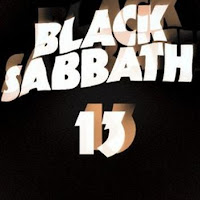 Ozzy, Tony and Geezer have announced details of Black Sabbath's new studio album '13', which will be out on June 11.

The band also released a video clip featuring the band and producer Rick Rubin discussing the work, along with just enough of the new music offered as a tease. Rubin, in particular, was very enthusiastic about working with the rock legends. "Getting to come to work every day and hearing Black Sabbath play," he said. "It stimulates something in me, just like when I was 14 years old…That same thing gets turned on, and it's a really good feeling."

The video was directed by Ozzy's son, Jack. Watch it below.

'13' is now available via www.blacksabbath.com on a variety of formats, including:

David Bowie's 'The Next Day' Number 1 On UK Album Chart 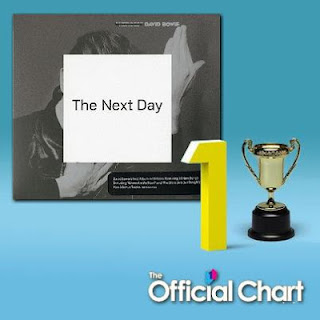 Congratulations to David Bowie for his ninth #1 album in the UK!

The Official Charts Company in the UK has just announced that David Bowie's The Next Day has entered the album chart straight in at NUMBER ONE!

Bowie has scored his first number one album in 20 years with a record that is also the fastest selling of the year so far. The Next Day racked up 94,000 sales this week, beating Biffy Clyro's Opposites which sold 71,600 copies in its opening week in January.

While excitement and critical acclaim of the latest Bowie album grow, the big question is whether or not we will see a 66-year-old Bowie on stage. The star's album producer and long-time studio collaborator Tony Visconti has previously rubbished reports that the singer could tour.

"He made that very clear to the label that he wasn't going to tour or do any kind of ridiculously long album promotion," he said in January. "I spoke to him two days ago and he said, 'I'm really adamant I'm not gonna do a tour.' And he said, 'If I might, I might do one show.' But who knows when?"

But Bowie's wife, businesswoman and model Iman Abdulmajid, appeared to hint that a tour might be on the cards in an interview to a magazine journalist last week, saying: "We have a 12-year-old [daughter, Alexandria] in school, so we are stuck, we can't travel. Our schedule is around her, so I don't know. We'll have to go visit him, but we won't be on tour with him because she's in school."

Sony Germany report that David Bowie‘s The Next Day has entered the album chart there straight in at number one. His previous best being Let’s Dance, which reached #2 in 1983.
Publicado por KOOL ROCK RADIO en Sunday, March 17, 2013 No comments: