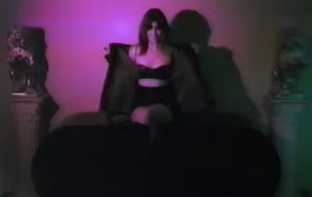 The song is taken from their upcoming debut album 'Human Traffic Jam', set to be released on May 10 via Dais Records. Pre-order your copy here.

"The video is an observation of two cyber archetypes in the voyeuristic arena of social media: Those that are driven by a subconscious desire to hunt and those that subconsciously desire to be hunted.

The “Sacred Limousine” is essentially my metaphor for how social media has given us the tools to simulate a charmed life, a special brand of feigned grandeur, without really showing what truly lies inside. Conversely, it’s also a vehicle that grants us the space to observe anonymously and act with impunity from behind our screens. Both of these roles are demonstrated and symbolized as the pedestalized faceless lady and the Peeping Tom behind the brush. -Andrew Clinco

Watch: The Lost Patrol Drop Music Video For "Your Own Medicine" 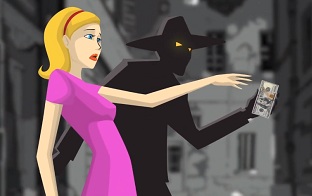 NY shoegaze/experimental/post punk/dream pop band The Lost Patrol have dropped the video for  their latest single "Your Own Medicine".

The song is part of our current playlist and is taken from their EP 'Redemption', released in October 2018. Grab it here if you haven't already.

The video was directed produced by Vince Remo. Watch it below. 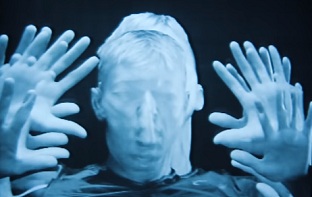 The Drums have revealed the video for "Body Chemistry".

The song is part of our current playlist and is taken from the new album 'Brutalism', which came out earlier this month (April 5th) via Anti-Records. Get it here.

The video was directed by Anton Reva. Take a look below. 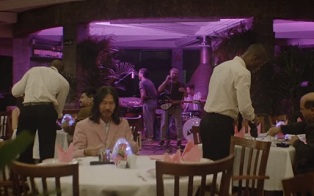 ALDO was formed by the Faria brothers in honour of their Uncle Aldo. A once wayward character, Aldo lived an edgy lifestyle in 1990’s Brazil. He would take the young boys on journeys into São Paulo’s dark underbelly introducing them to scenes of illegal car racing, suspicious back-alley negotiations, football gang violence and carnival parties, all drenched in alcohol.

The video was directed by Santi Dulce. Watch it below. 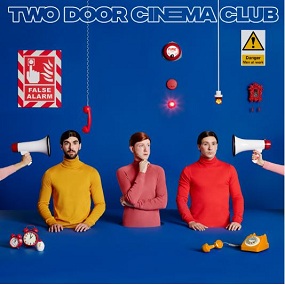 The 11-track album was recorded in London and Los Angeles with producer Jacknife Lee (U2, REM) record, and will be out on 14th June via Prolifica Inc / [PIAS], it features their previously unveiled song "Talk", alongside with their catchy new single "Satellite".

returned with their catchy new single , a“I love the pop thing,” says frontman Alex Trimble. “I love experimenting and going to different places, I love doing things that are a little bit wonky and I love the idea of doing something we haven’t done before, why can’t we do all of those things at once?

Pre-order the album here, check out the tracklist and listen to "Satellite" below.