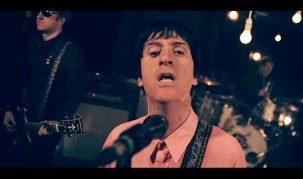 Johnny Marr has shared the video for his latest single "Dynamo".

The song is part of our current playlist and is taken from his recent solo album 'Playland', which came out October 6 via Warner. Get your copy here.

The video was directed by Sitcom Soldiers and Mat Bancroft. Watch it below. 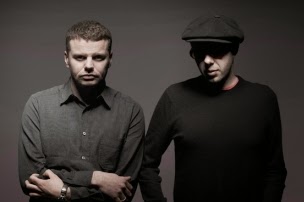 The Chemical Brothers have announced that they have a new album in the works, and it's due to be released at some point next year.

Speaking to Sónar, founding member Tom Rowlands said: "The most important feature of the album is that it connects with us emotionally in some way. We hope for finding a new way to make you feel. We dream of new sounds and different frames. We have worked with some guest singers but mostly the album is pure Chemical Brothers."

The yet-to-be-titled album is the first studio LP from The Chemical Brothers since 2010's Further, though they've worked on a couple of film-related projects in the past couple of years (2011's movie Hanna, and thier work with director Adam Smith for the concert film, Don't Think). 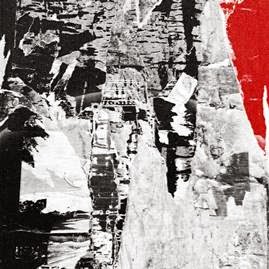 San Francisco based dark wave post-apocalyptic experimentalist Luis Vasquez aka The Soft Moon has announced he will release his brand new album titled 'Deeper' in March.

This is Vasquez third studio album as Soft Moon, it follows his 2012's record Zeros, and was forged in "total solitude" in Venice and Berlin, miles from his usual Oakland base of operations. With producer Maurizio Baggio, Vasquez looked to create his most personal and emotional record yet with a renewed focus on songwriting.

According to press release, "The album is an inward-looking representation of a new man as he processes the relentless undercurrent of his internal battles with suicide, vulnerability, and healing."

During the writing process, Vasquez pushed himself to discover the reality and nightmare of living with yourself, in entirely foreign surroundings with nothing and no one to fall back on. Stepping back and letting inspiration fall where it may, Vasquez only had one goal in mind for this album: to pen his most emotional record yet. Between frequent visits to Berlin, Vasquez retreated to Venice’s Hate Studios, located in the mountains near electronic guru and spiritual anchor Giorgio Moroder’s hometown.

Deeper will be out on March 31 via Captured Tracks. Pre-order  your copy here, and have a listen to the album's track "Black", below. 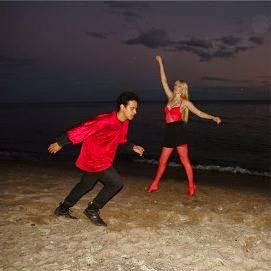 Talking about the EP, Prince Innocence producer Josh McIntyre said: "The EP was recorded in our apartment during a frustrating year of label negotiations."

The duo have also unvieled the melancholic electro-pop track "I Don't Care". Have a listen below.