Watch: Gypsy & The Cat Share For "It's A Fine Line" Music Video

Australian indie dance duo Gypsy & The Cat have shared a new video for "It's A Fine Line", taken from their 2012 sophomore album 'The Late Blue'. The song is part of our current playlist www.koolrockradio.com.

The video was directed by Matthew Caron. Watch it below. On the follow up to their 2011's debut 'Lights Out', Underwood and Costelloe flesh out their delicate, nocturnal tones with the help of a full band. Drums and bass take their sound to deeper, darker and more intoxicating heights, courtesy of producer Rory Attwell (Veronica Falls, PAWS, Male Bonding).

'June Gloom' will be release on June the 4th via Mute Records. The duo has previously unveiled the singles "In Your Car" (which is part of our current playlist www.koolrockradio.com.) and "Teradactol". 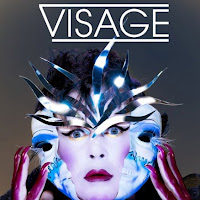 Visage have shared the tenth and final preview of 'Heart and Knives', their first album in 29 years, which will come out next Monday (May 20).

"The heartfelt final track on the Visage album 'Hearts and Knives'. Minimal fretless bass and percussion and a haunting Steve Strange vocal performance. One of the most personal songs on the album for Steve Strange." 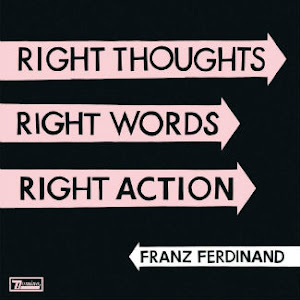 The folow-up to their 2009's 'Tonight' was recorded over the last year at frontman Alex Kapranos's Scottish studio, McCarthy's Sausage Studios in London, Club Ralph and a couple of trips to Stockholm and Oslo.

Kapranos described the album as "The Intellect Vs The Soul, played out by some dumb band."

The album will be available in a variety of formats, including a double CD and double LP with bonus disc featuring a live session from Konk Studios in London. Also available is a limited edition Passport Edition, containing a deluxe version of each physical format of the album, all 7”s and 12” singles, access to high-quality audio files, as well as exclusive tracks and content.

And here's the trailer for the album: