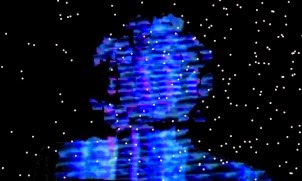 Milwaukee electro psych-pop group Canopies have released the video for their latest single "Getting Older".

The song is part of our current playlist and is taken from the band's debut full-length album 'Maximize Your Faith', released in December last year via  Get it here.

The video was produced by Bryan Cera. Take a look below. 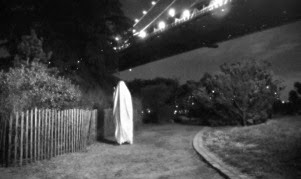 The song is part of our current playlist, and is taken from their fourth studio album 'Comb the Feelings Through Your Hair', which was released this week (February 17) via Western Vinyl. Buy your copy here.

The clip was put together by drummer Steve Levine. Watch it below.

Watch: Waldo & Marsha Air Music Video For "You're The Woman I Desire" 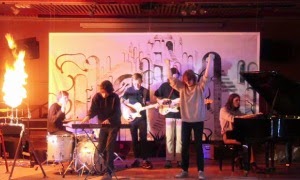 Danish psychedelic pop six-piece Waldo & Marsha have aired the video for their newest single "You're The Woman I Desire".

The song is part of our current playlist and is taken from their forthcoming international debut EP 'In It To Win It', set to be released on out March 2nd.

The video was video directed by Magnus Pind, who said: "We wanted to mix elements from the theatrical world with a concert-like setting inspired by the 1970's horror movie Suspiria, in order to create a mysterious, freak-ish, yet strangely familiar atmosphere. Balancing awkward and awesome - like some kind of prom night in hell.”

Email ThisBlogThis!Share to TwitterShare to FacebookShare to Pinterest
Etiquetas: In It To Win It EP, Magnus Pind, Psychedelic Pop, Waldo & Marsha, Waldo and Marsha, You're The Woman I Desire 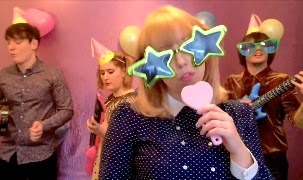 London garage pop sugar kick outfit Love L.U.V. have dropped the video for their next single "Come See Me".

The song is part of our current playlist and is is the title track from their debut EP released in December last year through Worker Bee Records. Get it here.

The video was made by band member Lucy Doyle. check out below. 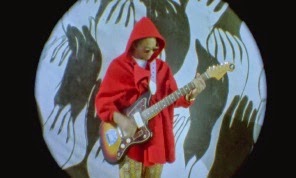 The song is part of our current playlist and is taken from his forthcoming new album 'What For?', which will be release on 6th April via Carpark Records. Pre-order your copy here.

The video was directed by Chaz. Check out below. 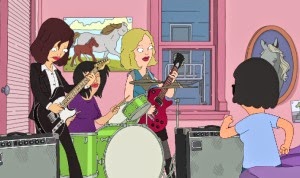 Portland, OR indie rock/punk Sleater-Kinney have released an animated video for their latest single "A New Wave".

the song is part of our current playlist and is taken from the band's new album 'No Cities to Love', released last month (January 20) via Sub Pop Records. Get your copy here.

For the video, the band have teamed up with the Bob's Burgers crew. Take a look below.

Watch: We Have Band Tease New EP 'The Woods' 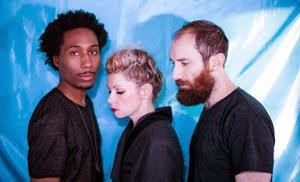 British electronic/indie three piece We Have Band have announced via their Facebook page, that they will release a new EP titled 'The Woods' soon.

No more details about the follow-up to last year's album 'Movements' have yet been set, but the band have already share a first teaser video featuring new material. 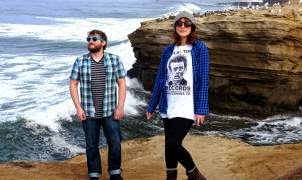 The song is part of our current playlist and will be available as a blue 7" flexi-disc alongside the new version of their last year's album 'Let You Go' is out now, via Bleeding Gold Records. But the album here.

Watch: Cheerleader Reveal Music Video For "The Sunshine Of Your Youth" 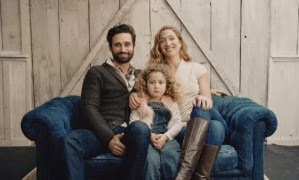 Philadelphia indie rock/power pop band Cheerleader have revealed the video for their latest single "The Sunshine Of Your Youth".

The song is part of our current playlist and was released last month (January 19). It is taken from their forthcoming full length LP 'The Sunshine Of Your Youth' available on May 19th via Bright Antenna Records. Get the single here.

The video was directed by Alexander Alexandrov. Takea look below. 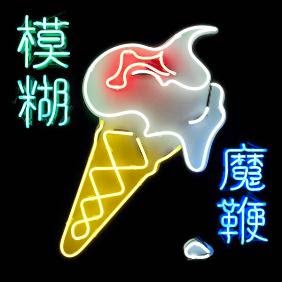 Blur have confirmed that we will be releasing their eight studio album, 'The Magic Whip' on April 27th, their first new album in twelve years,

Damon Albarn said that the follow-up to 2003's Think Tank was a return to "the way we recorded when we started. It wasn't a flash studio, it was pretty claustrophobic and hot. We went in and knocked about loads of ideas."

The band made their announcement at a hastily arranged press conference in a Chinese restaurant in London, hosted by Zane Lowe. Albarn admitted that the band had gone as far as they could go without returning to the studio: "I really felt at the end of the last gigs that that was it - there was no way we could do another gig without an another album."

It will be the first to feature the band's original line up of singer Damon Albarn, guitatist Graham Coxon, bassist Alex James and drummer Dave Rowntree since 1999′s 13. Pre-order y our copy here.

Blur have also shared the album's lead track "Go Out". Check out the tracklsit and listen to the track below.