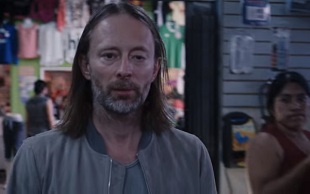 The song, along with previously unveiled cut "Burn The Witch", features on the band's long-awaited ninth album, which has now a release date, it will be out digitally this Sunday (May 8th).

The video was directed by Paul Thomas Anderson. Watch it below. 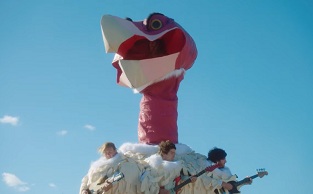 Australian psych-rockers King Gizzard & The Lizard Wizard have aired the video for their newest single "People-Vultures".

The song is part of our current playlist and is taken from their upcoming eighth studio album 'Nonagon Infinity' due out April 29th via Heavenly Recordings. Pre-order it here.

The video was directed by Danny Cohen. Take a look below. 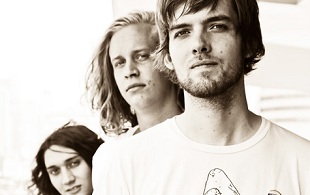 The song serves as the opening track off their forthcoming sophomore album 'Baptistina', which will be released on August 5th via Beyond Beyond is Beyond Records.

Stream  it below (via The Fader).