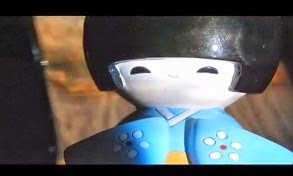 The song is part of our current playlist and is taken from their excellent EP of the same name, released last year. Grab your copy here.

We love the fact that there is a band that somehow remind us the sounds of Lotus Eaters... Do we need to say more? 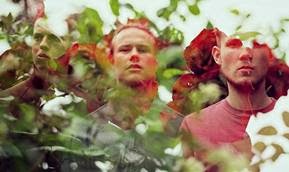 The song is part of our current playlist and is available now through their Soundcloud page.

The video was directed by Daniel Feistenauer. Watch it below. 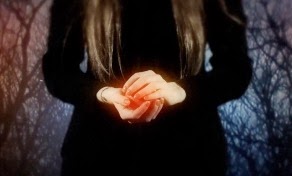 London based indie pop  five-piece Fanfarlo have premiered the video for their excellent single "Landlocked".

The addictive song is part of our current playlist and is taken from the band's upcoming their third full-length 'Let's Go Extinct', which will be out on 10th February in Europe via New World Records. Pre-order you copy now from iTunes.

About the song band founder Simon Balthazar, explains: "As people, we all have some bittersweet shortcomings, and one of them is that really everything we understand about the world and everything we communicate to one another is defined by the very words and concepts we use, or at the very least we have this complicated filtering and interpretation of everything around us that happens before we are even aware of it. On some level, there is always something in between you and the world, between you and other people, and that can be tough to realize, that we are in some sense isolated, or 'landlocked,' as it were" (via esquire).

The video was directed by Inga Birgisdóttir. Take a look below. 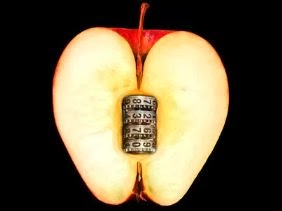 London based indie pop/rock quintet Fiction have released the official clip for their latest single "The Apple".

The song is part of our current playlist and sis taken from the band's debut effort 'The Big Other', which was released in March last year. You can grab your copy here if you haven't already.

According to the band, "The Apple" serves as a tribute to Alan Turing, the genius computer scientist who was instrumental in breaking the Nazi enigma code at Bletchley Park in the second world war. Turing is widely believed to have committed suicide by eating an apple laced with cyanide after a series of tragic events, as illustrated in the accompanying clip, which was directed by Tom Clatworthy and Gence Barbar. 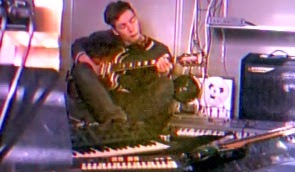 Yuko Yuko has premiered the video for his really catchy single "Desire Song".

Yuko Yuko is the psych-pop/new wave solo project of young musician Elias Elgersma, who is based in the Netherlands.

The song has been added to our current playlist and is the second single taken from his upcoming 'Cultlove EP', which will be out later this month (January 30) via RVRB Music (Jan 28 via Noisey NL).

Check out the VHS tape-style clip below. 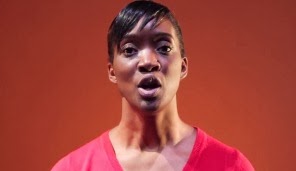 The song is part of our current playlist and is taken from debut album 'Performance', released in August 2013 via Double Denim. Grab your copy here if you haven't already. Previously the and have already shared the clips for "I Want What's Best" and "House on Fire"

The video was produced and directed by Outfit. Take a look below.