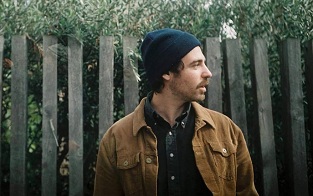 The song is taken from his upcoming debut EP, 'All The Same' which is out in mid-November. Get it here.

"‘Fernweh’ is to miss a place you’ve never been before. Almost a form of escapism depending on how you perceive it. Not just a physical place but, in a sense, a happy place,” says Valentino. 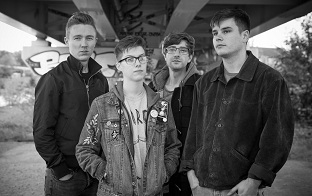 About the track, the band explained: “‘Opinionated’ was for us an opportunity to set ourselves loose musically and use multi-textured instrumental sections to fill the space left by the sparse vocals and lyrics. In the studio we could mess around with more backing vocals and guitar layers and create a fully orchestrated piece that should keep the feeling of being a jam. The lyrics make a simple but direct social point.”

The song is out now, buy it here and stream it below. 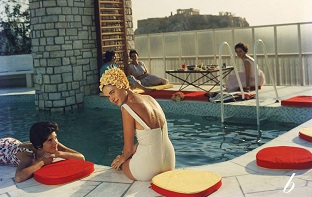 The song is taken from his new EP 'Fall Baby', out today (October 26) via Beko Disques. Buy your copy here.

New Entry: Leggy Reveal New Single "Not What You Need" 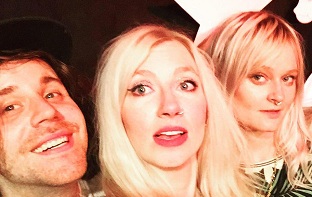 Cincinnati lush punk/garage pop band Leggy have revealed their new single "Not What You Need".

The song was produced by Jason Balla and Gabe MG, and mastered by Mike Bridavsky. 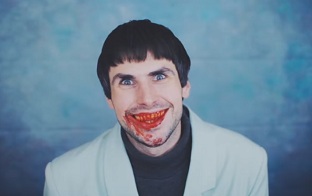 The song is part of our current playlist and is taken from their upcoming EP 'Dama Scout', set to arrive in November 10 via Hand in Hive Records. Pre-order your copy here.

About the visuals, the band said: “In this little number we continued our exploration of mixing sweetness with the dark and surreal, and pushed it to the point of being grotesque. You have sweets which are sweet, and violence which is dark. And you have lots of very sugary blood which is both sweet and dark. See what we did there?” 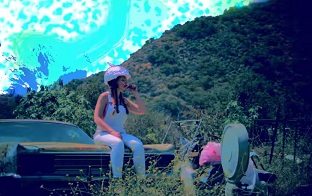 The song is part of our current playlist and is taken from their LP 'GT Ultra', which came out via DFA Records back in May. Grab it here. 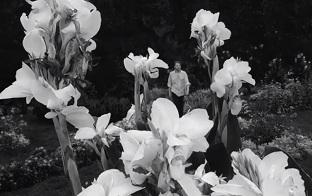 The song is out today (October 26th). Grab it here. 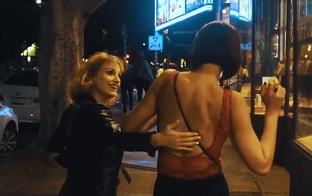 The song is part of our current playlist and is taken from their self-titled debut album, released back in June via Roll Call Records. Buy it here.

Watch the clip below, it was directed by Jeremy Cloe. 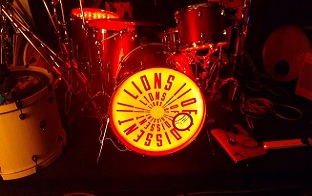 The song is taken from their from upcoming debut EP 'What Would It Feel Like to Be Free', set to be released on November 3rd via Lion Rebel Records. Pre-order your copy here.

About the track the band posted: "During the summer I developed a healthy obsession with the mighty Upsetter - Lee Scratch Perry​. For me, he is up there with the greats of modern music. His influence, innovation and genius in the fields of reggae and dub, as both a producer and artist, is unsurpassed. As a direct result I picked up my guitar and this tune just came out, I wouldn't for a second define it as a dub or a reggae song - it is an influenced interpretation."

Email ThisBlogThis!Share to TwitterShare to FacebookShare to Pinterest
Etiquetas: Lions Of Dissent, Neo-Psychedelia, new song, Psych, Satellites, Shangri-LA City, Simon Weaver, Tim Baker, What Would It Feel Like to Be Free EP

Watch: Phobophobes Drop "Where Is My Owner?" Music Video 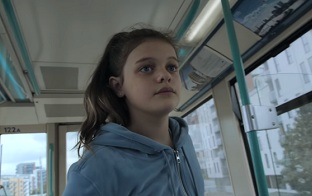 London garage punk band Phobophobes have dropped the video for their latest single "Where Is My Owner?".

The song is part of our current playlist and is out now via Ra-Ra Rok Records. It is the first material from a forthcoming full-length project. Grab it here.

Email ThisBlogThis!Share to TwitterShare to FacebookShare to Pinterest
Etiquetas: garage punk, new video, Phobophobes, Where Is My Owner? 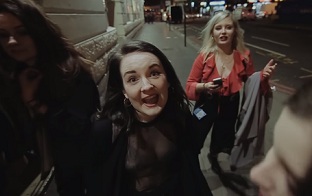 Scotland surf rock/alt 4-piece The Van T's have unveiled the video for their punchy single "Bittersweet".

The song is part of our current playlist and came out earlier this month through Lab Records. Buy it here. 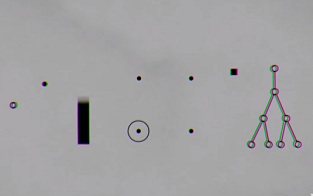 The song, produced by Oli Bayston (Boxed In), is taken from their upcoming new EP 'Fünf', set to be released on November 17. Pre-order your copy here.

"Repeater came together really quickly, we just set up and bashed it out", the band said. "Oli has an uncanny ability to make things sound kind of unhinged and mental while also making sure it’s all locked in and hitting hard. This came out sounding exactly as we wanted it to; wild and upbeat but kind of wrong.”

The video was animated/directed by Louis Grosperrin. Watch it below. 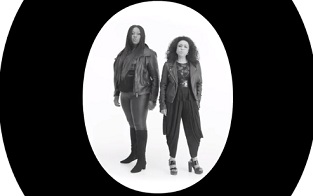 UK britpop legends Shed Seven have shared the video for their newest song "It’s Not Easy".

The song is part of our current playlist and is taken from their upcoming new album 'Instant Pleasures', set to arrive on November 10. Pre-order your copy here.