Watch: The Fixx Video For Their New Single 'Anyone Else'' 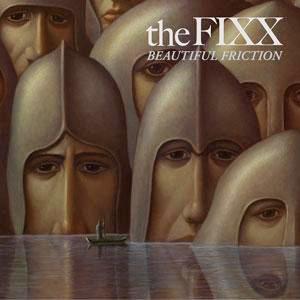 The Fixx have unveiled the video for their brand new single 'Anyone Else', taken from their recently released (July 17) first new album in nine years 'Beautiful Friction'.


The Fixx achieved huge success throughout the whole of the Eighties, particularly in America where they scored three No.1 hit singles, five in the Top Five, a dozen reaching the Top Ten, as well as selling millions of albums in the US and right around the globe. The band’s greatest hits album has sold more than two million copies to date.

"It seems we've all ground to a bit of a halt with so much unrest, the Occupy movement, debt, war and more. We ultimately see this album as positive, eager for the dawn of a new era, the possibility to change the way we see the world and to view it with more optimism. That's why we called it Beautiful Friction – the times we live in are tough, but there's a beauty in that. There's a hope."

Watch the video for Anyone Else below.

The Vaccines have unveiled the video for their new single "Teenage Icon," taken from their forthcoming new album The Vaccines Come Of Age.

You can hear the track on our regular rotation.

Delphic have unveiled their new single 'Good Life', which is part of the Olympics Official Soundtrack. 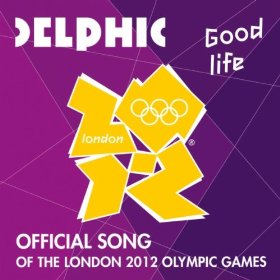