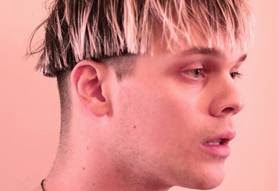 Mirror Kisses will release a new album later this year, but "Never Late Again" features on 'Dynamo', a compilation celebrating Moodgadget Records' 10th anniversary, and which is out now. Get it here. 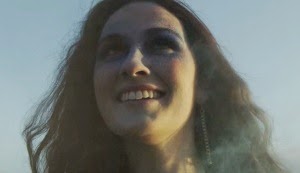 Jape, the solo project of Richie Egan, bass player with Irish instrumental rock group the Redneck Manifesto, has unveiled the video for his latest single "Seance of Light".

The song is part of our current playlist and is taken from his new album 'This Chemical Sea', which is out today (January 26) through Faction Records. Buy your copy here.

The video was directed by Dave Tynan.Watch it below.

New Order Confirm New Album Will Be Released This Year 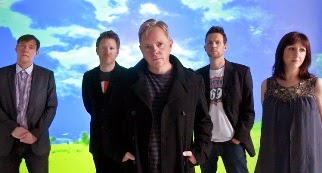 Manchester legends New Order have confirmed that they will release their 10th studio LP this year via Mute Records.

This will be the band's first album since the departure of founding bassist Peter Hook in 2007 and the return of keyboardist Gillian Gilbert, who last appeared on 2001's 'Get Ready.'

The band have revealed that they've already recorded two songs for their upcoming LP, "Plastic" and "Restless," the first of which they debuted live last year and the latter will feature the Chemical Brothers’ Tom Rowlands.

In an interview with Rolling Stone, drummer Stephen Morris, said the record also makes full use of readily available technology, including modern drum and synth programming. These elements have shaped what the band is already describing as a “heavy electronic sound with melodic guitars and an orchestral feel.”

"I don’t think you can say that anyone is doing what New Order does but musicians are all influenced by their record collections. Our earliest influences were Bowie and Iggy Pop and Kraftwerk and songwriters like Neil Young before that. Instead of changing things in a negative way, [the bands influenced by New Order] are giving it new life."

"Some people may say that electronic music is cold and unromantic," Sumner added, referencing their hit "Blue Monday" as a example of how a song can be both robotic and emphatic. "That's true in a way, but now a computer is able to translate exactly what your brain is thinking. That's exciting. It's what we were trying to achieve in the 1980s."
Publicado por KOOL ROCK RADIO en Friday, January 23, 2015 No comments: