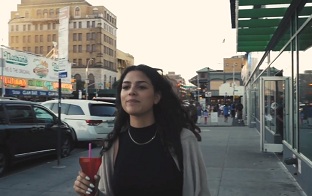 The song is part of our current playlist and came out earlier this month. Grab it here.

The video was directed by Jayson Martinovich. Watch it below.

Watch: The Suburbs Share "Lost You on the Dance Floor" Music Video 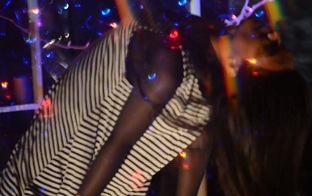 Minneapolis-based new wave rockers The Suburbs (especially known for their 1983 hit "Love Is the Law") have shared the video for "Lost You on the Dance Floor".

The song is part of our current playlist and is taken from their latest record 'Hey Muse!', released back in June. Buy it here.

The video was directed by Jeremy Ylvisaker. Take a look below.

Watch: Death Of Lovers Premiere Music Video For "Orphans Of The Smog" 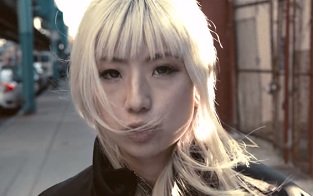 Philadelphia post-punk/new wave band Death of Lovers have premiered the video for their addictive single "Orphans Of The Smog".

The song is part of our current playlist and is taken from their upcoming new album 'The Acrobat', set to be released on November 24 via Dais Records. Pre-order your copy here.

The video was  directed by Kevin Haus. Watch it below. 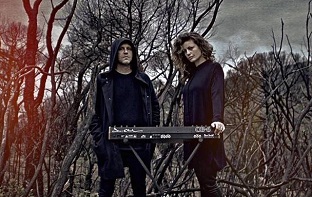 Spanish minimal synth/cold wave duo Synths Versus Me (aka Vanessa Asbert and Nico Cabañas) have unveiled their new track "Fireworks For Ivan".

The song is taken from their upcoming fourth album 'Akelarre', to be released on a REAL limited edition on early 2018 via Oráculo Records. We have previously heard "Night Falls". 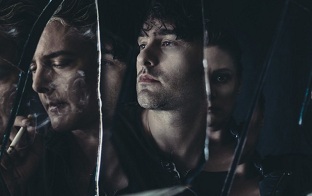 It is taken from their forthcoming album 'Wrong Creatures', set to arrive on January 12th, 2018. Pre-order your copy here 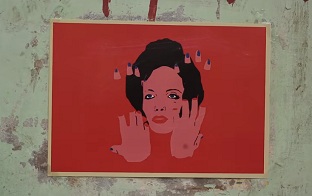 U2 have unleashed a lyric video for their newest single "American Soul".

The song is part of our current playlist and is taken from their forthcoming new album 'Songs of Experience', which will be out on December 1st. Pre-order your copy here. 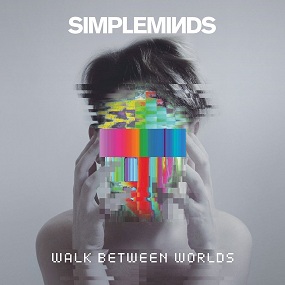 Produced by Simple Minds with Andy Wright and Gavin Goldberg, both of whom worked on Big Music, it is an album of two halves with tracks such as Summer and The Signal And The Noise revisiting the glassy guitars and new wave dance grooves of the post-punk era, and the title track and Barrowland Star both featuring dramatic orchestrations recorded at Abbey Road.

Pre-order the album here, check out the tracklist and a video teaser for the record and the new tour below. 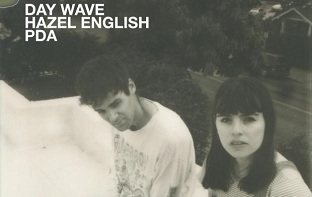 Our new Single of the Week is Day Wave (aka Jackson Phillips) and Hazel English new version of the Interpol classic "PDA".

About the cover Wave explains: "I remember first hearing 'Turn On The Bright Lights' when I was 14. I was blown away. And for me the immediate stand out was 'PDA'. I've been playing the song on repeat ever since. I never thought of attempting to cover it until recently, it was almost too important to me. But having been so influential for me, I thought it would be cool to pay homage to the album."

Hazel English adds: "Listening to Interpol really takes me back to my teenage years and I had a really fun time covering 'PDA' with Day Wave."