Depeche Mode have shared a new video clip about the making of Delta Machine.

Capturing Dave Gahan, Martin Gore, Andy Fletcher and producer Ben Hillier hard at work in the studio, the clip explores the process behind Depeche Mode's latest, from Martin's earliest demos through Dave's vocals and beyond.

Depeche Mode will release their 13th studio album Delta Machine in the UK on March 25 and a day later in the US.
Publicado por KOOL ROCK RADIO en Friday, March 22, 2013 No comments: 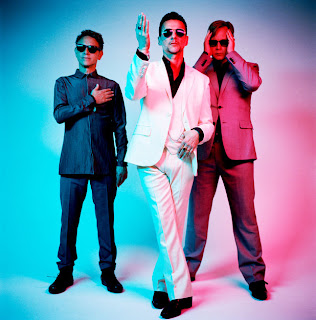 Depeche Mode have said they were offered a BRIT award, but their segment wouldn't be broadcast.

Speaking to The Sun at their video shoot for 'Soothe My Soul', frontman Dave Gahan started off saying "Fuck the Brits", then he explained what had happened between Depeche Mode and Brits organisers:

"I will probably get someone in trouble, but we were told we were getting a new award this year. Most Influential Band In The Last 20 Years or something? Basically the old bastard, Lifetime Achievement Award and we said, 'Yes that’s cool'. Then we heard through the grapevine ITV wouldn't broadcast our segment. So we said, 'If they won’t play us on air, then we’re not going to be their most influential band."

"How many other bands have had as many hits as us worldwide and been around for as long? Fuck them then and bollocks to it." He added.


Gahan also spoke about his past alcoholism, saying that it used to be more difficult for him to avoid drinking (the star 'died' for two minutes in 1996 when he overdosed on a speedball, which is heroin and cocaine combined).

"It was difficult as we were on the road and that’s always difficult to avoid drinking," he said. "I just got to a point where I knew if I carried on then I wouldn't be alive for much longer. I was drinking all day — literally getting up and drinking with breakfast.

"I’m just thankful some of the madness missed the age of smartphones. Back in the day when I was drinking and out of control I would have been all over YouTube. Just for the fun of it I’d just get naked in hotel bars. Can you imagine doing that now?". He finished

Depeche Mode will release their 13th studio album Delta Machine in the UK on March 25 and a day later in the US.
Publicado por KOOL ROCK RADIO en Friday, March 22, 2013 No comments: 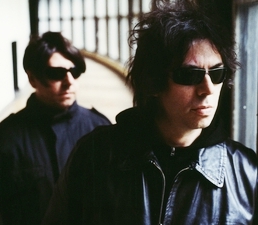 Echo and the Bunnymen have announced they will release their twelfth studio album, 'The Garden of Meedin' later this year.


In a recent interview, frontman Ian McCulloch said that he and long-time sparring partner Will Sergeant are heading back into the studio in the summer to record their follow-up to 2009’s The Fountain.

"I’m just trying to get a start before I get together with Will," the singer says. “It’s worked the same way for a long time - since the split, and with Pete [De Freitas, original drummer] and Les [Pattinson, original bassist] not being around. All those days of rehearsal rooms used to get on my nerves – three hours of headache, earache, until I realised it was much better just to be in Yates Wine Lodge for three hours while they made a racket."


“It’s more like the early stuff with loads of spiky guitars and space. But as much as this is reminiscent of the past, it feels dead new to me. There’s loads of space on there and it just unwinds during the course. I like that about us, things like [1981 single] ‘Over The Wall’ – it sounds like a journey. A lot of that was down to Will.” McCulloch explained.

“It sounds fantastic. It’s just a different kind of ambition. The idea is to make the greatest album we’ve ever made. I always go into things thinking that anyway. I’ve spent the last 10 years trying to see where I could go with my voice and if I could write some bridges. Then I looked back and realised we never had any bridges.” He added.

Primal Scream have unveiled the audio for new track "It's Alright, It's Ok", which is the lead single from the band's upcoming tenth studio album 'More Light', out on May 13.

Due for release on the 6th May, 'It's Alright, It's Ok' was written by Bobby Gillespie and Andrew Innes with David Holmes taking on production duties, and will be released through the band’s own Ignition Records. It is the second track to be put online from the band's 10th studio record after debuting '2013' earlier this year.

The song has been added to our current playlist www.koolrockradio.com. Have a listen below. 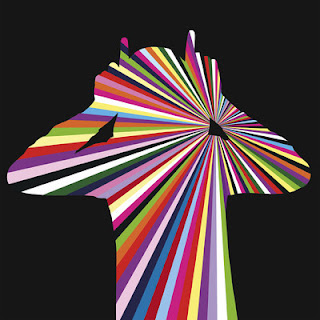