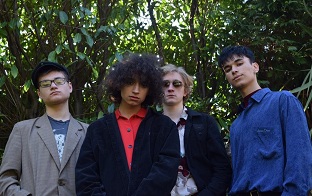 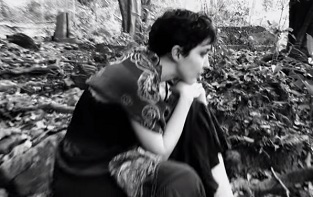 The black and white video was filmed in the abandoned village of Fung Hang close to the Hong Kong Chinese border on an old iPhone 5. Watch it below. 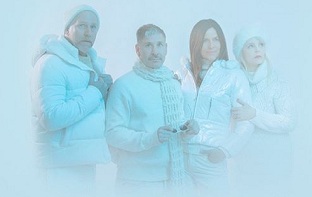 The song is taken from their forthcoming album 'Now We Are Timeless', set to be released on July 12 via Merge. Pre-order your copy here. 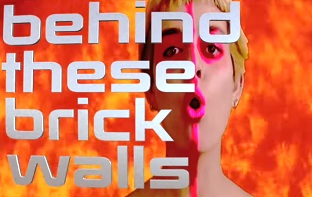 The song is part of our current playlist and is taken from her recent album ‘Small Mercies’, which came out earlier this month via 4AD. Get you copy here.

Pixx words: "You can now watch the full lyric video I made for Disgrace. Featuring a snippet of me as a child in rubber armbands, my beautiful brother as a child crying, my best friend with flames on her face and me looking into your souls as the world burns." 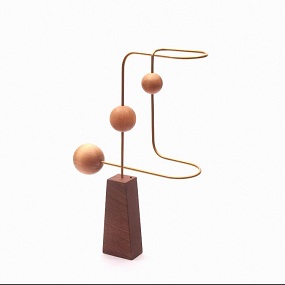 The 10-track record will be out September 20 via Broken Circles Records. Pre-order your copy here.

There’s a song on the record called “Nul,” a Priests by way of Deerhoof post-punk boogie, in which singer/guitarist Jared Hiller and his synth-wizard co-vocalist Dara Hirsch trade philosophical musings about the concept of time. “We are infinite so / reality is a matter of choice” is how Hiller chooses to wrap it up, a solution that may relieve his existential anxiety, but only poses more questions in the process. Lyrically, the band have an insatiable curiosity for the unknown, an itch to explore the ways humans communicate with each other and the world around us—to understand our societal limits in order to expand them. And Duo Duo fosters that sense of wonder through its hypnotizing breed of forward-thinking krautrock.

Hirsch’s radiant voice glides, and her colorful Moog melodies dance, atop the rubbery grooves of “Practical Action” and “Income/Outcome,” respectively. The blub-blub-blub bass of “Trippple” bubbles to the surface, where a clacking percussive strike skids across the rhythm and Hirsch delivers a quirkier version of her already-peculiar intonation. “Slim Spin” opens the record with a gush of iridescent synths before collapsing back into a taut, minimalist bassline. Highly meticulous and unconventionally structured swells like that are Operator Music Band’s wheelhouse, as they close the record with a one-two of the mesmerizingly driving (“The Gift”) and the surreally funky (“Juice”), each of which showcase their climactic proclivities.

The name Duo Duo suggests a pair is present. It could be referencing Hirsch and Hiller’s striking chemistry. Or the way those two sound so locked into the rhythm section that they can write parts that drift in and out of sync—like a scrimmage match between members of the same team. Or maybe it’s a commentary on our own infinities, and the choice that is inherent to every quandary we’re faced with. Whatever the real reference may be, Operator Music Band make music for both moments of intense theorization and mindlessly euphoric dance seshes.

Check out the album's tracklist and listen to new single "Slim Spin" below.

Listen to both tracks below. 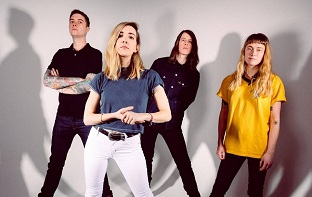 The song is taken from the upcoming new album "Can't Tell Me No", out this Friday, June 28th, via Tiny Engines. Pre-order your copy here.